8 people including 6 members of a family lost their lives in a tragic accident on the Taraba-Lina Road 200km north of Hail.

In one of the vehicles, seven people were traveling, six family members, husband, wife, and their four children, and their maid. Whereas in the other vehicle was a Saudi man. May their souls rest in peace!

The accident happened when the two vehicles collided with each other at the Taraba-Lina road. Due to the collision, the two vehicles burst into flames and unfortunately killed all the passengers without giving them a chance to escape. 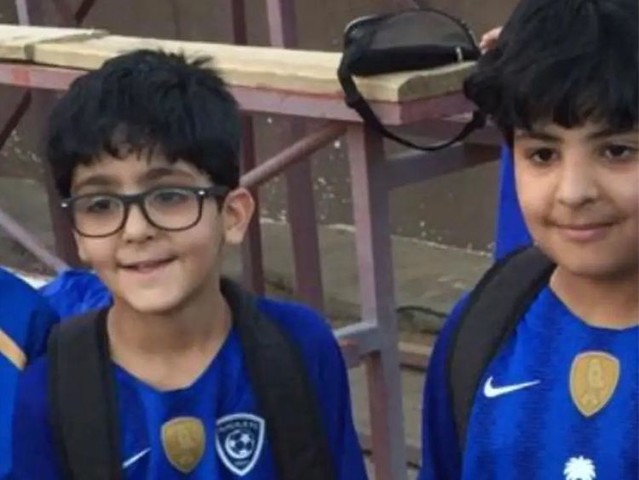 The family was traveling from Hail to Lina when they faced a horrific accident. They were moving their furniture from their old house to a new house that they rented in Lina after the mother got a job in Lina School. Unfortunately, they were back on their way when the accident happened.

Life did not give them a second chance. The family chauffeur who was driving the truck was behind the car tried to save them but all in vain. Later he informed the relatives about the death of the family. 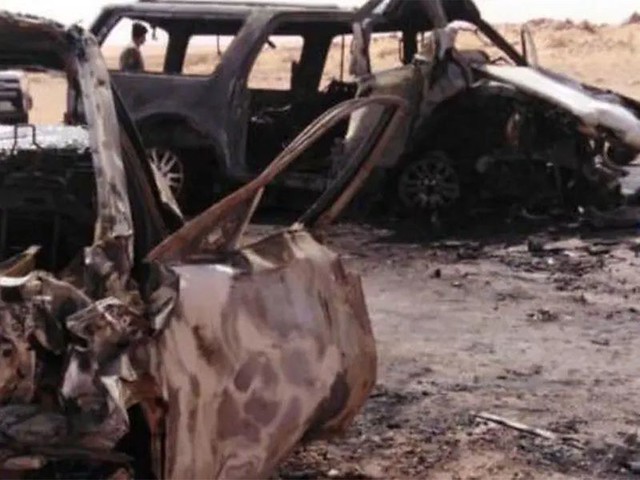 The security and civil defense teams arrived at the spot of the accident and transferred the bodies of the deceased to the hospital where the DNA test was conducted to recognize the bodies. DNA Tests are conducted as a routine security procedure in such accidents.

Two cars collided with each other and burst into flames. In one of the cars, there was a family member of a Saudi family whereas in the other car were four Pakistani workers. No one could survive the accident.