The religion of Islam was not to remain confined to Makkah and Madina. The message of Allah SWT was to be delivered towards different parts of the region. For the very purpose, the Prophet PBUH would send a messenger towards different regions with an invitation of Islam.

For the very purpose, Al-Harith bin Umair al Azdi was sent to Busra. When Al Harith went there and invited the leader of Busra towards Islam, the governor of al-Balqa, Sharhabeel bin Amr al Ghazani showed up.

1-He became fierce against Al Harith so much so that he killed him. This was not something upon which Muslims could remain silent: the treaty of Hudabiyah was signed which was to ensure peace. This was not to be taken lightly since the Treaty of Hudaybiyah had promised peace.

2-Army of 3000 men: The Prophet (SAW) therefore prepared an army of 3000 men. These men were to be led by Zaid bin Haritha. The Prophet PBUH addressed the army and said that if Zaid is killed then the commandment shall be taken over by Ja’far bin Abu Talib.

However, if Jafar is also killed then the commandment shall move towards Abdullah bin Rawahah. The Prophet PBUH told the army that if the third commander also dies then they shall assign commandment among themselves to whom they wish.

This assured Zaid of the risks that he was to face in the battle. He was even signaled with his death as the Prophet PBUH himself had assigned successive commanders. He, however, was a man of great faith; he did not get worried or hesitant. He rather proudly took over the charge and moved towards the battlefield. 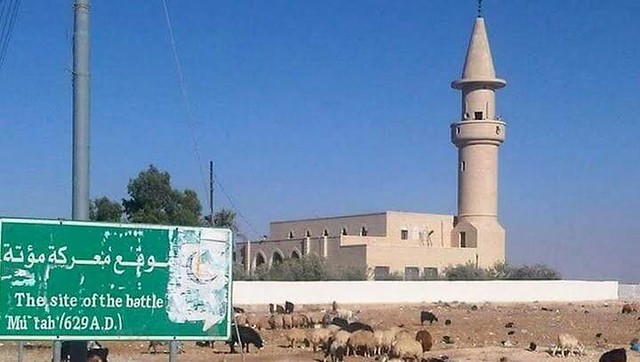 The Muslims first were considering returning to Holy Prophet PBUH and telling him that the Muslims would find difficulty in war as the enemy outnumbered them greatly. Yet under the commandment of Abdullah Bin Rawahah, they did not leave the battlefield and fought with high hopes. 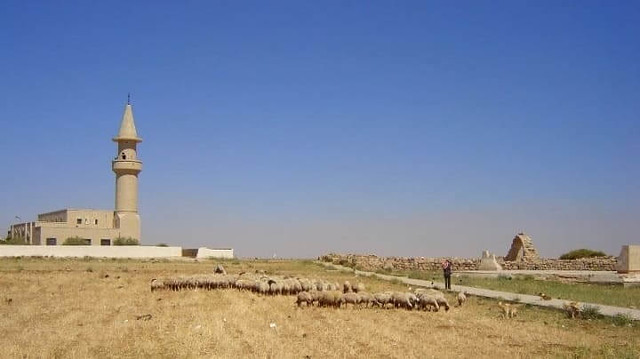 4-Muslim leaders continued to be martyred: The leader of the Muslim army held a flag in his hands. The flag held the name of the Prophet PBUH. When Zaid held the lead, he held the flag in his hand until he died.

Abdullah also made sure that he did not let go of the flag until he breathes his last in the battlefield. The three leaders died on the battlefield, the next leader was to be chosen by the Muslim army. They chose Khalid bin Waleed R.A: the man who is known as the Sword of Allah. 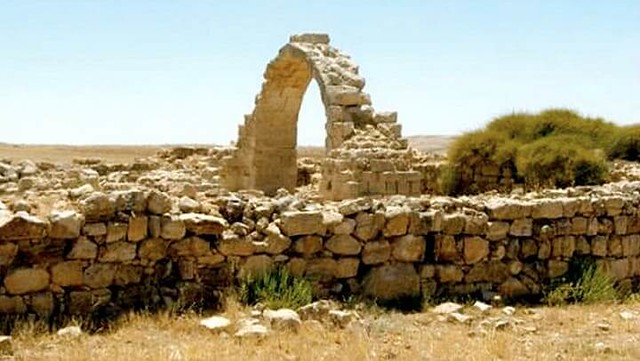 5-Khalid bin Waleed was not only a fearless fighter but also an intelligent one. He knew that the Muslim army was less in number and it was making the enemy feel brave. So he positioned his men in such a way that he appeared to look greater in number.

This made the enemy fearful: how could the Muslim army increase in number? Both the armies left the battlefield without having a declared winner. 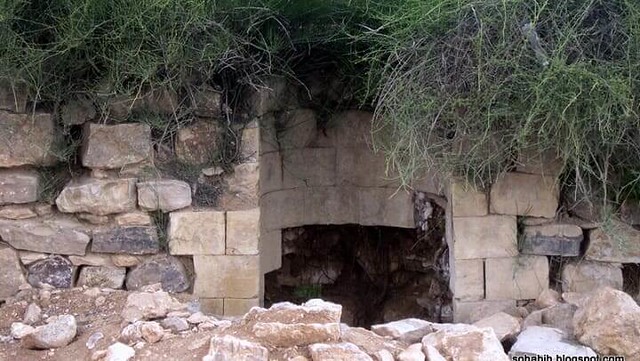 6-Lesson for the Enemy: The Battle of Mutah might have ended without a result yet it had great impacts. The enemy knew that Muslims were a great force and disobeying a treaty signed with them will cost them heavily. Also, it has a lesson out for all the Muslims.

We ought to have a firm belief in Allah, we not need to fear when Allah is with us, just like the leaders of this battle did. They all knew they would die during the battle, yet fought with valor. Allah helped them in the difficult situation.

If today, we start believing in Allah as Sahabas used to do, Allah will help also help us in the same way.