Saudi Arabia is a beautiful country which possesses many historical places as well as beautiful tourist spots. Its beautiful desert stretched along the Arabian Sea attract the eyes of the visitors. Its attractive buildings and great infrastructure enhance the beauty of this country.

Tayma is one of the beautiful cities of Saudi Arabia located in Tabuk Province. Tayma is an oasis town. It is a historical city. Recent discoveries had shown that Tayma was inhabited during Bronze Age, the oldest age in the history of the world.

This region was mostly ruled by Jewish. It is known as one of the oldest Jewish settlement of Saudi Arabia.  A huge wall was built for the protection that surrounds this town. Tayma used to be the capital of Babylonia when King Nabudinus ruled this land.

Researchers have shown that Pharaoh Rames 3 ruled this Land from 1192 to 1160 BC.  Not only the city is historical, the well it possesses dates back to ancient times. 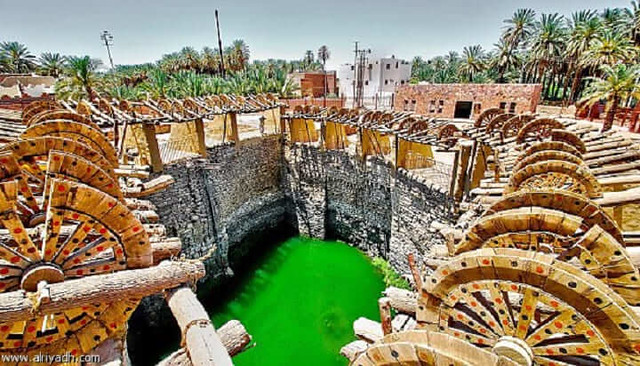 2-Meeting Points: In ancient times, people used to meet up at the place. It was one of the major meeting points and stay area for traders, travelers, and pilgrims.

3-2500 Years Old: Tayma city is famous as it is a city rich in history, it is a city whose history dates back thousands of years. The city was ruled by different rulers. This well of Tayma is said to be almost 2,500 years old. This well was a masterpiece of that time, this was one of the biggest wells of its time. 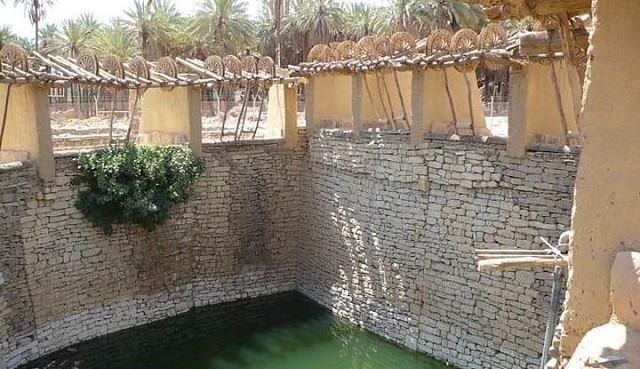 4-It is mentioned in the Bible: The beautifully constructed well that is a great historic possession of the country has its mention in the Bible. The words in Bible which are used for this well are with the reference of the city Tayma.

The word of the Bible is: “The inhabitant of the land of Tema brought water to him that was thirsty they prevented with their bread him that fled.” Isaiah 21:14

5-Discovery: History reveals that this well got buried and people were unable to locate it.  Years later, the well was finally discovered, got re-established and its function was restored again by Suleiman Al Goneim. 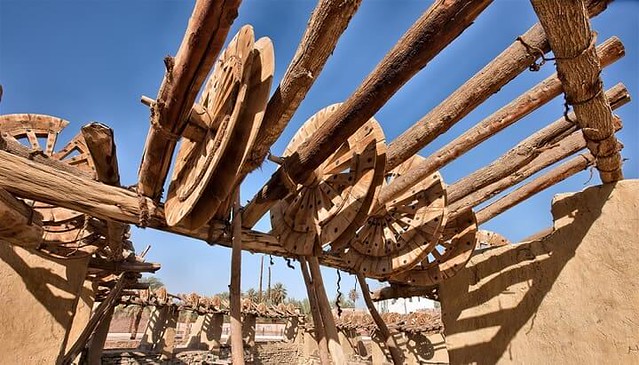 6-The well is still functional: Under King Saud leadership the well got renovated and four pumps were added to it to make it easy for the farmers to draw water for the crops.

This clearly depicts that the well is an ancient one. The great masterpiece still exists and people do come to see it. Indeed, Saudi Arabia is one of the countries that possess great heritage. These ancient masterpieces add greatly to the beauty of Saudi Arabia.

11 historical and tourist places to visit in Tabuk

9 tourist places to visit in Hail

Location where Prophet Musa lived for 10 years in KSA