The expatriates were found dealing in fraudulent SIM cards in downtown Riyadh.  The SIM cards they were trading were obtained using the identity cards of the Saudi citizens and expatriates without their knowledge. 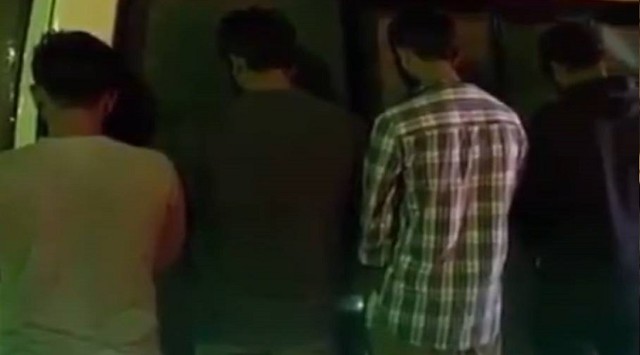 A large number of printed fingerprints of unidentified peoples, copies of identity cards, a laptop, printers, and bar code readers were also taken into custody from the residents of the arrested expatriates.

The arrested have now been referred to the public prosecutions for further investigation.