Here you will get an opportunity to know about these very special caves and mountains, so next time you visit them you know why they are important to every Muslim!

The cave of Hira is located on the mountain of Noor (Jabal-e-Noor). It is about 3 km from Makkah. It takes about 1200 steps to reach the 270-meter high cave.

It is stated that it is the cave where the Holy Prophet (PBUH) received the first revelation. He was residing in this cave when Hazrat Gabriel A.S. came and gave him (PBUH) the blessed news of his being the last prophet of Muslim Ummah.

It is why Muslims visit it especially during Hajj: they want to see the blessed place. They have unique kind of affiliation with this cave.

The cave of Thawr is the cave where the Holy Prophet (PBUH) took refuge along with Abu Bakar R.A when they migrated to Madina.  This cave is located in the outskirts of Makkah.

The mountain of Thawr has housed the cave of Thawr which holds the story of the migration of the Prophet. The Quraish were looking for the Holy Prophet with evil intentions, but the Prophet and his companions hid in this cave.

A spider knitted a web and a bird that laid eggs outside, with the order of Allah (SWT), helped them remain safe there. Who could have believed that anyone would be residing there when web and eggs were undisturbed? 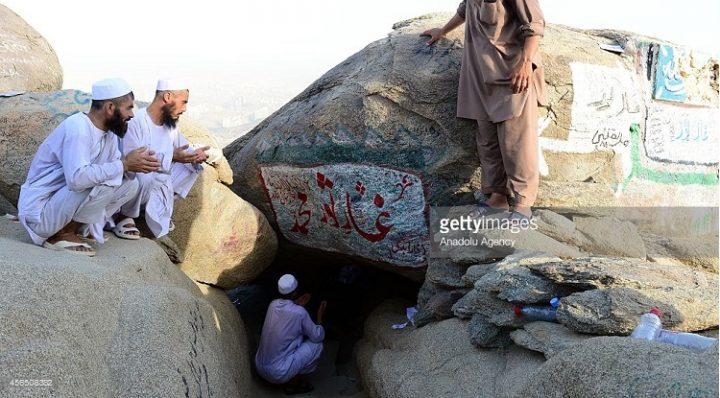 The mountain of Abu Qubais is located in Makkah, adjacent to Mount Safa. Large tunnels have been carved through the mountain, yet it holds great Islamic significance.

It is considered to be the very first mountain created by Allah (SWT). It is this mountaintop on which the Holy Prophet (PBUH) performed the miracle of splitting the moon into two halves.

The dead body of Hazrat Adam rests here. When Abraha came with his army accompanied by elephants to attack Kabbah, Abdul Muttalib (R.A) ran towards this mountain. 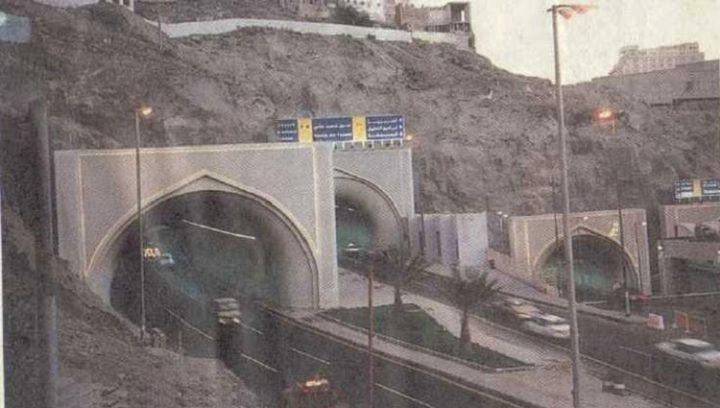 The mountain of mercy is where the Prophet (PBUH) delivered his last sermon (or the Farewell speech). It is an important destination at which all the Hajj performers have to go on 9th of Dhu Al Hijja.

It is this mountain where Hazrat Adam and Hawa reunited after a long separation. 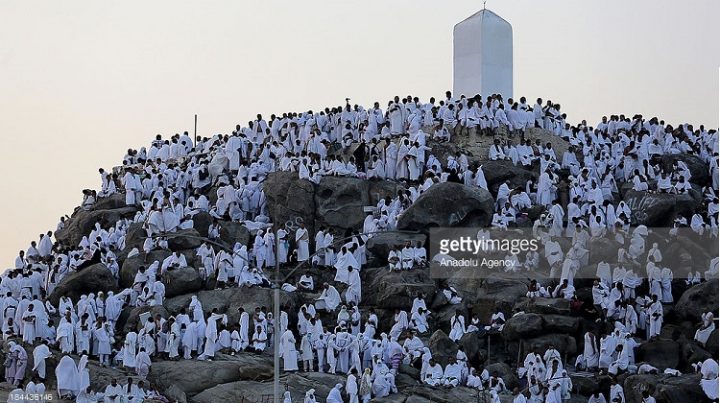 The two hills that Muslims have to take saee of during Hajj and Umrah are called Mount Safa and Marwah.

Safa and Marwah are the hills where the wife of Hazrat Ibrahim A.S., Hazrat Hajra A.S. went back and forth in search of water for her infant Ismail A.S.

It was the site of the second battle between Muslims and the forces of Makkah. Narrated Anas: The Prophet (ﷺ) said, “This is a mountain that loves us and is loved by us.” Sahih al-Bukhari 4083 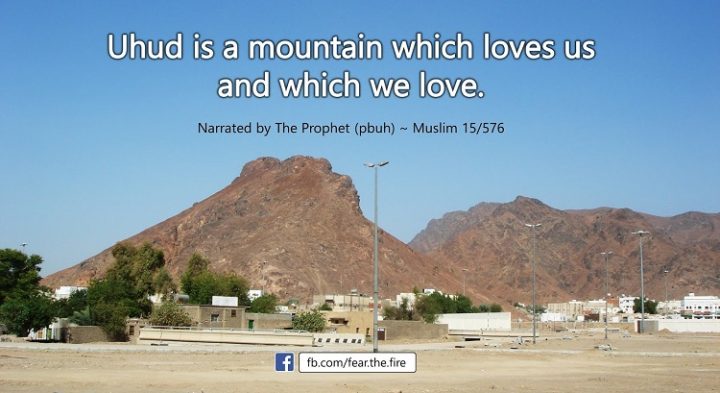 If you have not visited all of these mountains, I think it is time to plan to go there and visit them one by one. While living in Saudi Arabia, you have the opportunity to visit them. Once you go back to your home country, it would be very difficult to spare some time for this purpose.