Oman, a country which is yet to become a major tourist spot like some other countries in the Arab region, has begun a tourism campaign which is causing the one relatively unknown country, to become a major hotspot for tourists from around the world.

The country is becoming increasingly popular amongst those who have had enough of the tall skyscrapers of their Emirati neighbors, and are looking for a new spot to spot to spend their vacations. However, many people are still clueless as to what attractions Oman has to offer, so here are a few places to visit when you travel there;

The Muttrah Souq and Cornice which is in Muscat is one of the most historic marketplaces in the Arab world. The Souq offers a calm and relaxing shopping environment unlike the other bazaars, in which vendors force their products onto you.

The shop keepers do eventually try and convince you to buy their products but in a very pleasant manner. This is the best place for shoppers who intend on buying gifts and souvenirs for their families and friends back home. 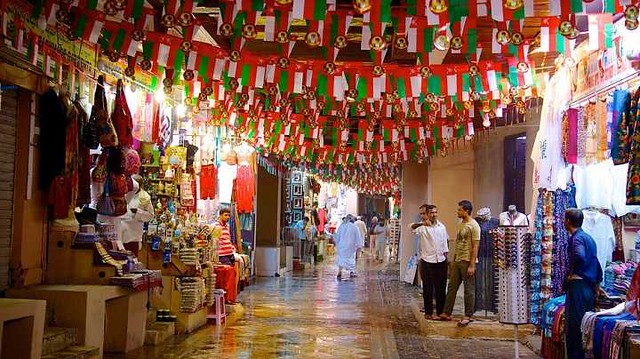 Salalah, which is the capital of the Dhofar area, south of Muscat, is a subtropical and vibrant city bursting with colors. These characteristics of the area are due to their previous territory of Zanzibar, in East Africa.

There are many historical sites, like the tomb of Prophet Ayoub or “Job” as mentioned in the Old Testament, in the area. During the summers, the region becomes lush green, with rivers and waterfalls flowing, due to the heavy rain. 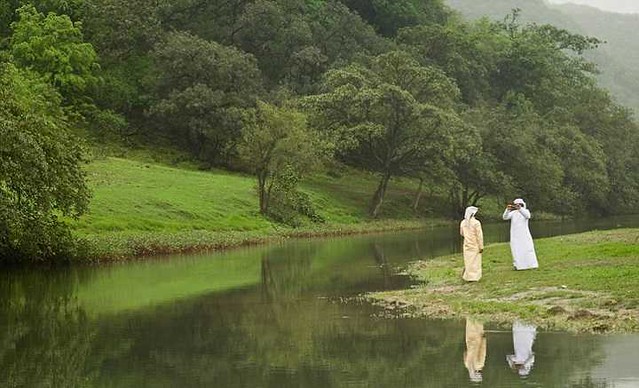 Comprising of two forts, many beautiful beaches, and an exquisite cornice, Sur has become one of the most frequently visited cities in the country.

The city is also a midway point for many visitors on their way to the Ras al-Jinz turtle reserve, or to Wadi Tiwi and Shab. The sea coast town comprises of traditional houses and buildings, which gives visitors a nice break from the city. 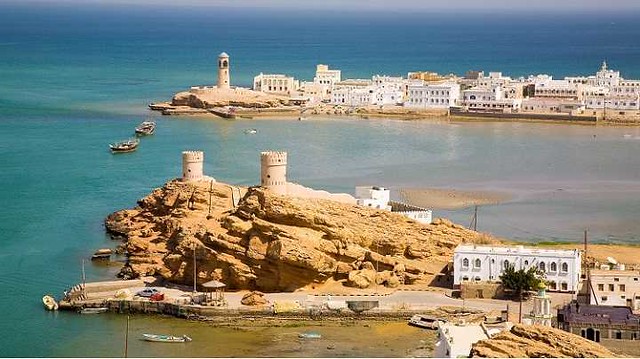 The ‘Green Mountains’ or the Jebel Akhdar, is one of the lushest green parts of the country, aside from Salalah and Batinah coast. The area comprises of a hill station, which is located on the Saiq Plateau which is 2000m above sea level.

The area experiences a large amount of rainfall which has caused the surrounding land to be used for agriculture purposes by farmers. Pomegranates, apricots, and walnuts all grow on these lands. The viewing point of the hill station has been renamed as Diana’s point, after Princess Diana, who had spent some time in the area in the 80’s. 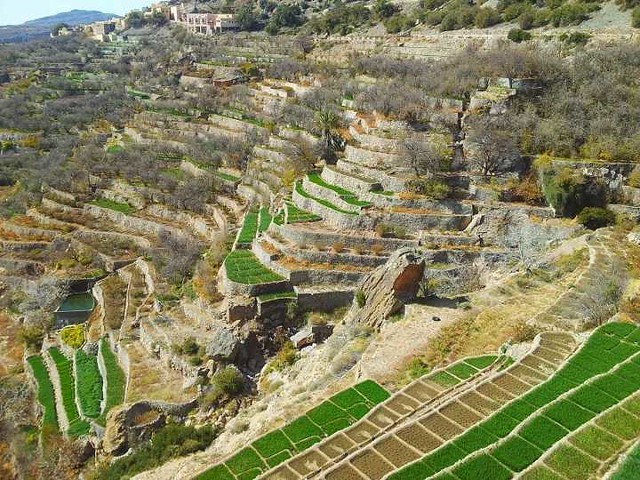 For those interested in the Bedouin lifestyle, the Sharqiyah Sands provide an insight and a physical experience of living the Bedouin lifestyle. Visitors spend their days at the desert camps which are spread across the dunes, and some visit the Wadi Bani Khalid which is close to the dunes. 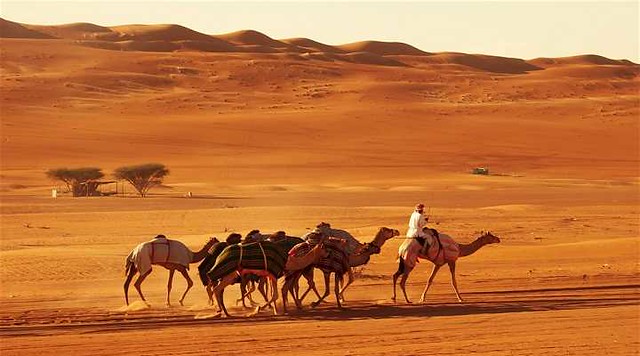 One of the most popular tourist spots is Rustaq. This area comprises of hot springs which are most probably the first thing you will be told to visit when you arrive at the country. The area is also filled with ancient forts and has a beautiful landscape consisting of mountains and valleys with rivers flowing in between. 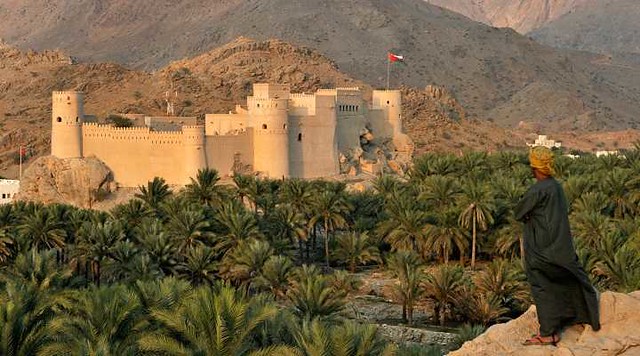 How to get Oman on-arrival visa for GCC residents?

Muscat: A Paradise at a mere distance of 2 hours away from Riyadh