It was revealed that the rapists entered the house of an expat forcefully, tying them with electric wires. They then took his wife into their custody, tore her clothes in front of her man, and raped her.

The men additionally grabbed SR 10,000 and eight cell phones from the house. The men came back to the same house on a different event with knives this time and raped the woman again. 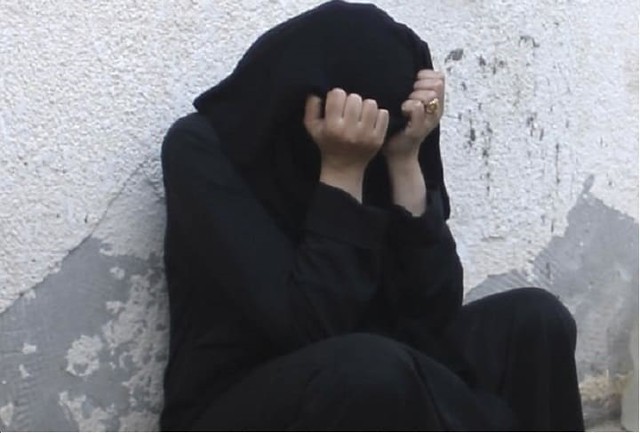 The Punishment for Gang Rape

A Saudi court has sentenced a rapist group comprising of four people, to 52 years in prison, when they were found guilty of raping a lady in front of her spouse and young daughter.

They were 3 in number

Al Riyadh daily paper stated that the rapists were three Saudis and one Sudani. The court in Jeddah in western Saudi Arabia punished and sentenced them to 7,000 lashes.

How Safe is Saudi Arabia?