The Kingdom of Saudi Arabia has cracked down hard upon the young men who have donned weird haircuts, necklaces and any improper clothing that may be considered un-Islamic. The indecent suspects were arrested in the city of Makkah, Saudi Arabia.

In accordance to a report, the arresting officers made note of several features such as chains on the arm or chest, short and immodest clothes, and head wraps for both male and female shoppers. In accordance with a report by Sabq, the indecent offenders in the city of Makkah had been handed over to the Criminal Investigations Department, after they had been spotted shopping in the city.

The people who had been spotted by the officers were wearing crocs, shorts, and t-shirts and had unusual and bizarre haircuts. These people were then taken in for some questioning. The Sabq newspaper quoted a young man who had been caught wearing gym shorts in public and was subsequently detained.

The young man apparently saw the mistake that he had made, and stated that he thinks that the outfit he is wearing is sickening and he will wear long trousers in the future. 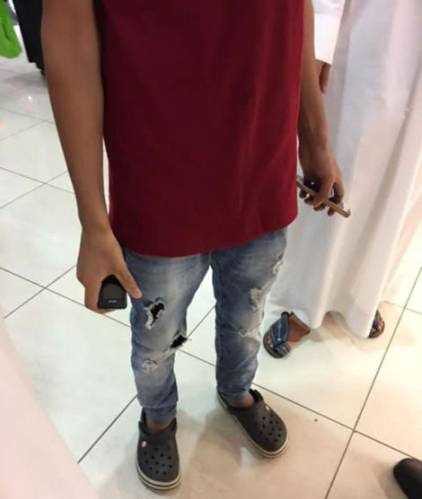 The new campaign has been gathering huge support from shoppers and residents alike. They say that they welcome the new move by the authorities to advise the youth to dress in accordance with the traditions and culture of the Kingdom of Saudi Arabia and not to wear shocking attire.

A shopper, Waseem Abdul Hameed Al Selmi has stated that he hopes the campaign will not be a one-off the move. He added that the youth of the Kingdom of Saudi Arabia must be committed to preserving and upholding the local morals.

Another shopper, Abdullah Al Sehli, stated that he often felt uncomfortable with his family, whenever he would see these young men donning weird clothes and bizarre haircuts. He termed their look as offensive. 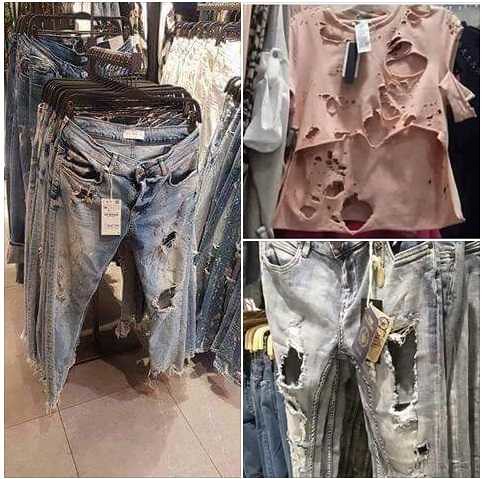 The new campaign against immoral clothing has been criticized by some

However, there are some skeptics who are not too sure about this approach. Fawzia Al Harazi, a saleswoman has stated that the young men will not be deterred by this new campaign.

She added that the young men are completely aware of what they are doing and how they are dressing, and now these young boys just hide as soon as they see a police officer. However once the policemen have left, the boys come out of hiding and continue on as usual.