An accident is an undesirable, coincidental and unplanned occasion that can be kept avoided, depending upon the reorganization of a mischance former to its event. It is also called an unintentional injury.

A large number of researchers who ponder over unintentional damage, stay away from utilizing the haul “accident” and concentrate on factors that expand danger of extreme harm and that diminish harm occurrence and seriousness.

Emirates News has published that an Arabic daily newspaper “Alsadda” reported on Sunday that people filming accidents, involving casualties, could be jailed up to five years and fined SR 500,000 in Saudi Arabia.

‘Alsadda’, Arabic dialect, cited a famous Saudi legal lawyer who states new laws authorized in the Gulf kingdom on daily basis. According to him, the Kingdom bans the shooting of mishaps on streets or in the ocean and in the air or such different mishaps that prompt losses. 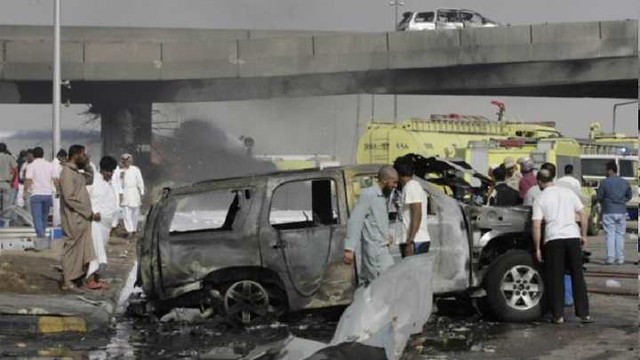 Nayef Kharboush said that “Filming such mishaps in total aggregate negligence of the setbacks, is a serious violation of protection. This is an offense incorporated in the Cybercrime law. “People included in such offenses could be imprisoned up to five years of a long time and also fined up to SR 500,000. In some cases, they can get punishment.”

There is a similar case in LORAIN, Ohio. A man who saw the scene of a deadly mishap auto crash didn’t attempt to save the victims, who were both in their teens, and didn’t help them. Instead, he started shooting the scene on his mobile.

It is important to mention here that here we are talking about those incident involving deaths, injuries, and bloodshed. It is not appropriate in that situation to take pictures and videos of the victims and share it on social media. I think a better approach is to help them out and try to minimize the damage. 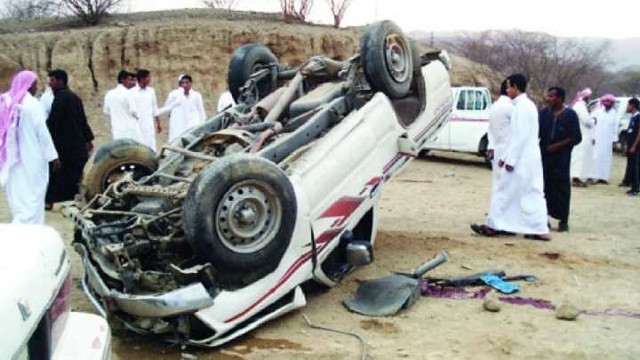 When you are taking pictures of victims, obviously you are doing it without their permission. In case they take an action against it, you will be in trouble. Although the source of the news is unreliable, still I would strongly suggest you be careful. A little mistake can cause you a long term jail and a hefty fine.

Nationals are permitted and energized to assist each other in emergencies assuming that they can do it safely, and provide help or protection to any injured or dying person. This is praiseworthy and a compassionate act.

10 cases when car insurance company can refuse a claim

What to do if cruise control fails?

How to check car owner in Saudi Arabia?

How to Stop your Car if brakes are failed suddenly?