A 5-years-old child has suffocated to death in a school bus in Qatif.  Hashim Al-Shoala was left behind on the bus while going to school as he slept.

He slept on the bus

The driver dropped off all the children at school but did not check if there was anyone left behind on the bus or not. The little boy was left behind and died of suffocation in the locked bus.

The locked bus did not allow for the required oxygen supply, resulting in the death of a little one. 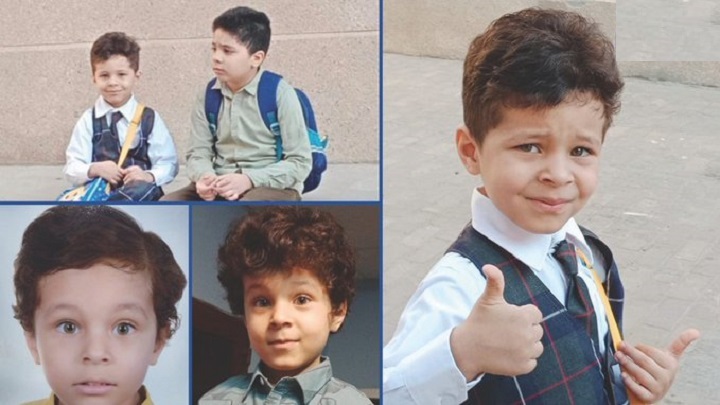 How to avoid it?

This kind of incident can be avoided if the school uploads the daily attendance records in an electronic system and the parents of absent students are informed through an SMS about the absenteeism of the student.

Consequently, if parents receive a message that their child is absent while they actually sent him/her to school, they can contact the school immediately and an accident can be avoided.

Some schools in Saudi Arabia have already implemented it but the majority have not done so. We can push the schools where our children go to implement a similar system.

The security and education authorities have requested an investigation into the matter.

The Spokesman of the Education Department in the Eastern province, Saeed Al-Bahes confirms the tragic incident. Clearly, the driver had been careless about checking if anyone was still on the bus or not.

Dr. Sami Al-Otaibi, the Educational Department Director of the region says that a team has been formulated which shall visit the school and carry out necessary steps to highlight all the aspects of the incident.