The Day of Arafah is the most devotional, spiritual, and sacred day for all Muslims around the world that falls on the 9th of Dhul Hijjah. It is considered the most favorable day of Allah. 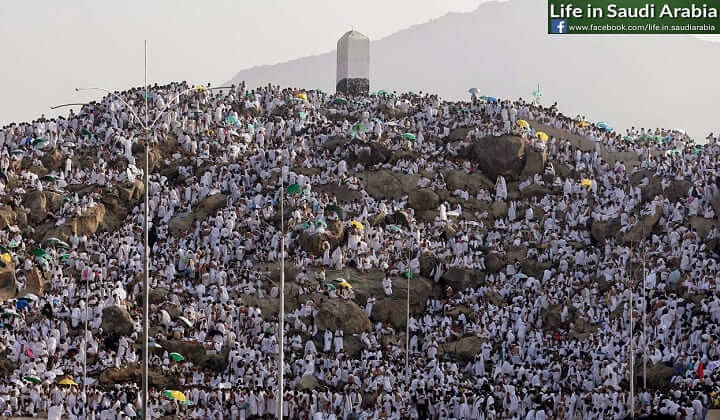 Fasting on the day of Arafah

Abu Qatadah narrated that: The Prophet said: “Fast the Day of Arafah, for indeed I anticipate that Allah will forgive (the sins) of the year after it, and the year before it.” – Jami` at-Tirmidhi 749

Pilgrims are not allowed to fast 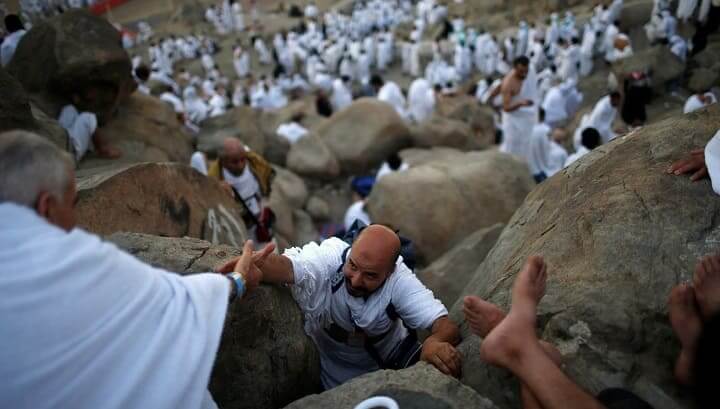 The day of Eid for Pilgrims

Uqbah bin Amir narrated that: The Messenger of Allah said: “The Day of Arafah, the Day of Nahr, and the Days of Tashriq are Eid for us. The people of Islam and they are days of eating and drinking,” – Jami` at-Tirmidhi 773[irp] 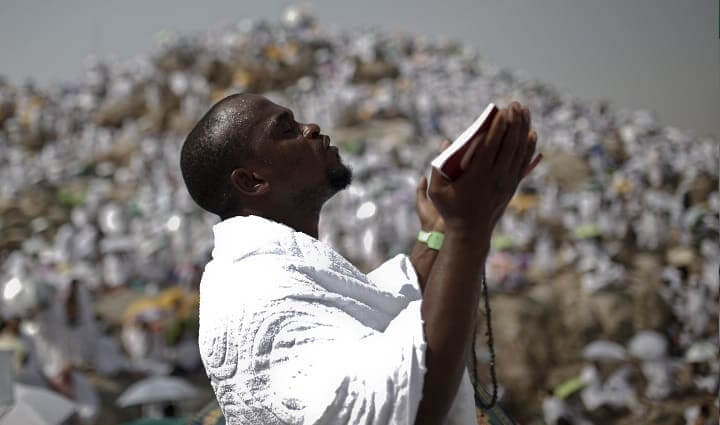 The best day to pray

The Day of Arafah is not only for the pilgrims who are present at the plane of Arafat but also for other Muslims around the world wherever they are as well. So every Muslim can take better take advantage of this day in the best possible manner.