The whole graveyard is named after the first woman on Earth, Hawwa عَلَيْهِ ٱلسَّلَامُ. Here are some facts about it; 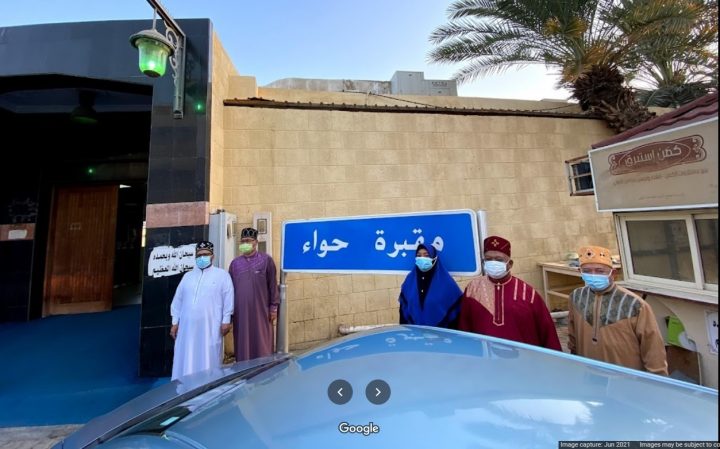 1- The grace of  Hawwa عَلَيْهِ ٱلسَّلَامُ was somewhere around 120 meters long and 3 meters wide. These were, however, the original dimensions and over time deterioration has reduced the size of her tomb.

2- The Graveyard where Hawwa عَلَيْهِ ٱلسَّلَامُ is buried has a sign on the gate that reads “مقبرة حواء” meaning the grave of Eve. However, there are no headstones or any names that could mark the exact spot of her burial.

3- The above arrangements were purposely done so that nobody could ever venerate this historical site.

4- Jeddah, literally means Grandmother in Arabic, hence one of the tales lay claim that the city of Jeddah was named after our universal grandmother Hawwa عَلَيْهِ ٱلسَّلَامُ. 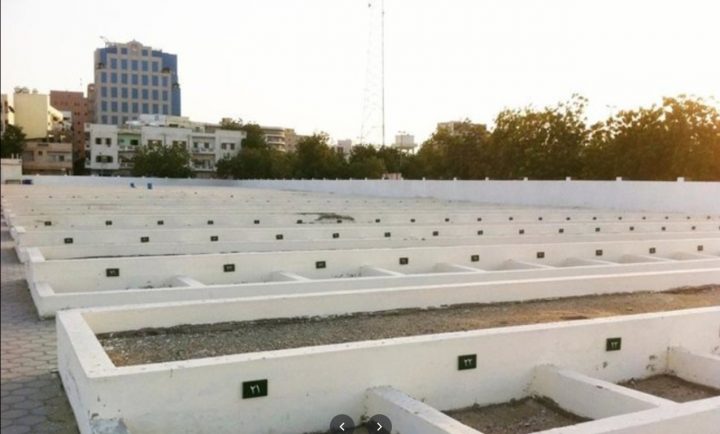 5- However, some people claim that the city got the name Jeddah from the location of the city. Originally the city was pronounced as Juddah which translates to the seashore in Arabic and hence has nothing to do with Hawwa عَلَيْهِ ٱلسَّلَامُ.