Saudi Arabia is all over in news since it has stepped towards attaining goals of Vision 2030. There are rapid changes taking place in the country. Such changes have amazed people. Some laws and norms were so deeply embedded in Saudi Arabia’s culture and ideology that no one would ever think about changing them. Yet things are changing and they are changing rapidly.

The Saudi Prince Mohammed bin Salman, himself admitted that certain cultural, social and economic transformations are taking place in Saudi Arabia. He also declared that there are many transformations that are yet to take place.

While he was attending the Future Investment Initiative (FII) summit, he disclosed that soon Saudi Arabia will be presuming moderate Islam ideology, an ideology that would welcome and will be open towards all religions.

The crown prince is looking to convert Saudi Arabia into older Saudi Arabia, Saudi Arabia where people can enjoy their lives. He wants to restore a moderate Islamic system in the country that is currently breathing under the conservative system.

His ambition towards shifting Saudi Arabia towards moderate ideology is taking place gradually. Here are those steps that have been taken in Saudi Arabia; these steps clearly depict that we are gradually moving from conservative Islam to moderate one.

Since 2015, religious preachers and Imams in Saudi Arabia are to follow new laws. These laws require them to completely avoid aggressive comments during their sermons. They cannot criticize people and countries. No imam, cleric, and preacher can weigh anyone on the basis of tribe or politics.

To make sure all religious preachers follow the law, they are publicized carefully. Violators are to face removal, fine and reduction in their pays. The law has been enacted and on September 2017, 10 Clerics (quite popular ones) were detained. We do remember the ban imposed on the cleric who proclaimed that women have a quarter of a brain! 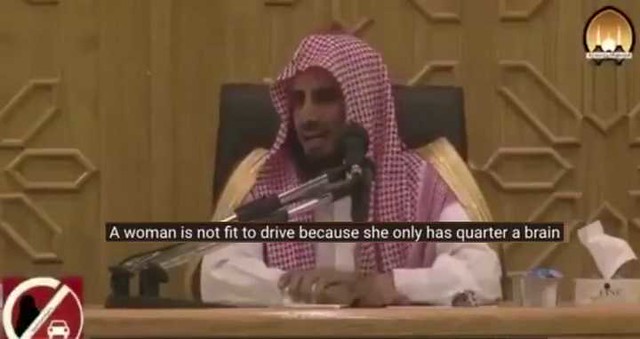 The religious police powers have been restricted since 2016. The new law states that they cannot stop people, chase or follow them, ask for documents or verify them.

Hence the police are still there but their authorities have been limited. They can promote virtue and demolish vice in the utmost gentle way. The Saudi religious police for some time got disappeared from the streets. The decision was taken when a Flying Mutawwa was captured in the camera attacking a British couple. 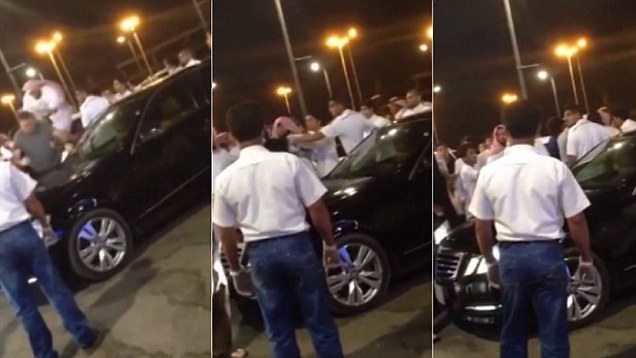 One of the major steps taken for moderate Islamization was setting up a commission which is responsible to verify Prophet’s words. It shall monitor Hadiths interpretation.

This way no scholar would be able to interpret Hadiths for extremisms and terrorism. No one shall be able to justify crime and terrorist activity in the name of Islam. All fake and extremist interpretation of Hadiths is to be demolished.

All the new mega shopping malls under construction in Saudi Arabia have the facility of Cinemas. The shopping malls which are expanding its operations are also ensuring that they allocate a space to build cinemas. 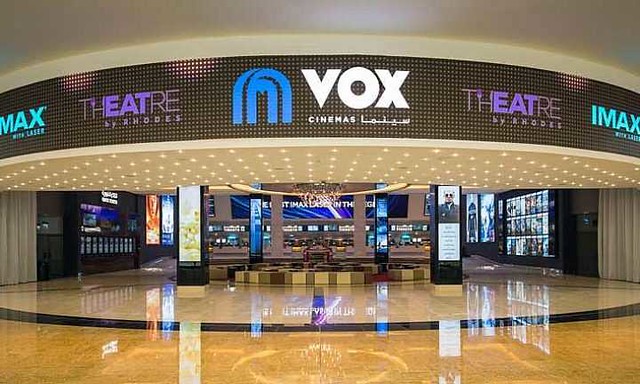 Well, women in Saudi Arabia are enjoying away too bit. Not only they are women are allowed to drive in Saudi Arabia, but also major steps are taken to empower them. These include;