Most of us don’t know any other religion except Islam, Christianity, and Judaism. Here are some more religions present in the Middle East;

Yazidism is a monotheistic religion that is present in Iraq, Turkey, Iran, Syria, Georgia, and Armenia since 4,750 BC. The followers of this religion believe that God’s secret is held by seven angels, most significantly TAWUS MALEK known as peacock angle.

They have a belief that when he refused to bow to Adam, he was placed on fire but his tears lit out the fire. Yazidism is linked to ancient Mesopotamia religion and combines aspects of Zoroastrianism, Islam, Christianity, and Judaism. 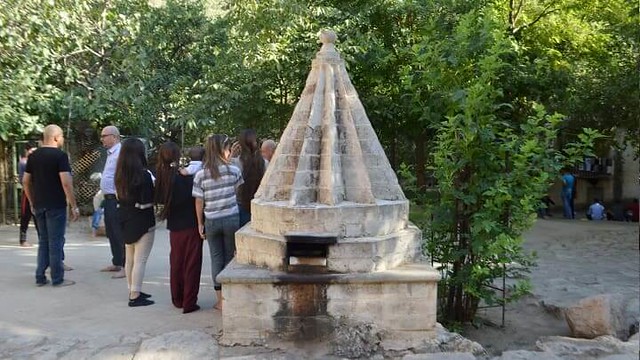 The follower of Samaritanism are mostly located in occupied Palestine. Mount Gerizim is the Holy Land of the believers of this religion and many of the Samaritans believe that their Prophet Taheb was actually Prophet Musa عَلَيْهِ ٱلسَّلَامُ.

Samaritan descends from the Hebrews believing that modern-day Judaism is a changed version of the Babylonians that exiled the original Jews. Samaritans are named after the geographic area of Samaria. This religion is very closely related to Judaism. 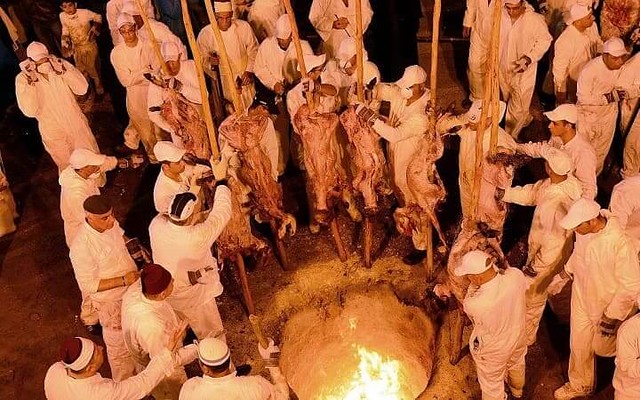 This word is derived from the word “Manda” which is Aramaic for knowledge. This religion originated in Mesopotamia and continues to surge in modern-day Iraq.

Mandaeans believe in duality, cosmology, and leading a proper lifestyle. John the Baptist is their Prophet. 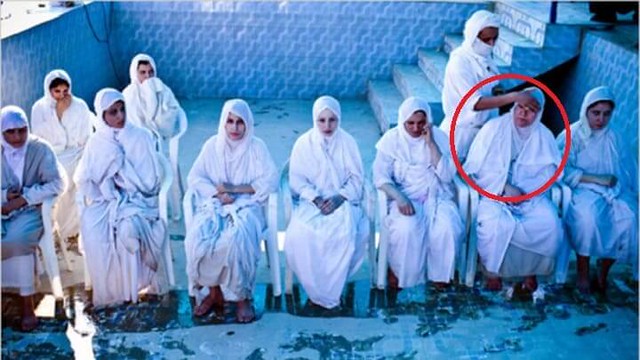 The follower believes in the teaching of the Iranian prophet Zoroaster. He stood with an ambitious vision of establishing a faith that strived to better the world. Zoroastrianism promotes good thought, word and deeds, and a path of truth.

The perfectionist model is backed by believing in the Ahura Mazda, an ancient Iranian God. The followers met with great oppression through Abrahamic Times. Major features of Zoroastrianism are messianism, heaven and hell, and free will. 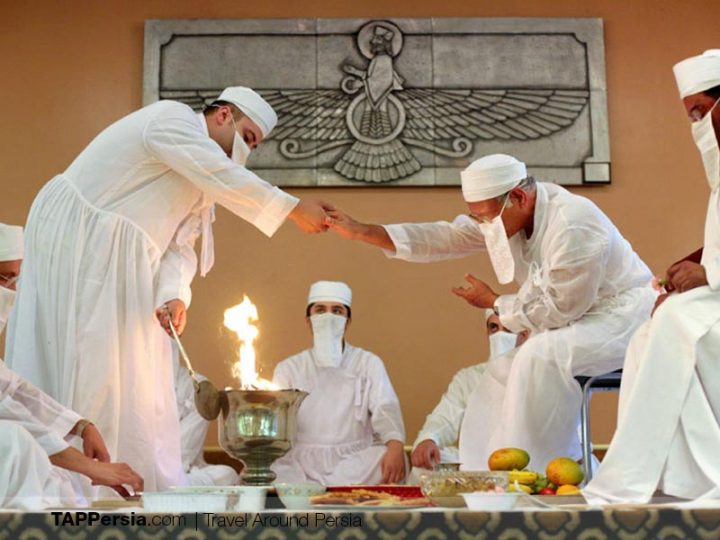 Bahaism bloomed in Iran in the late 1800s and later spread across East Asia, Europe, and the Americas but The Bahai communities face oppression in their hubs of Iran, Iraq, and Egypt and faced to get banned from their native land. 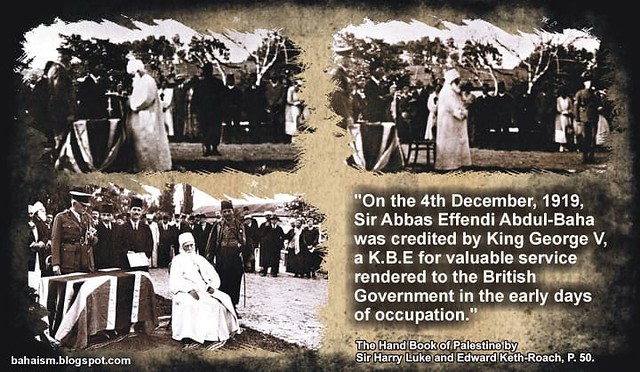 This religion grew from the mid-19th century and its founder said God will soon send down a prophet. This religion promotes the unity of God who is the spiritual origin of all world religions, Bahai believes that the soul will get closer to God forming a beginning for a healthy life and afterlife.