Some countries have “exclusive” places and establishments which are reserved for only outsiders or foreign nationals in the country, whereas the locals or nationals of that country are prohibited to enter. Similarly, there are places in India, where Indians are not allowed to enter.

The Uno – In Hotel located in Bengaluru was set up recently in 2012. It had been built exclusively for the Japanese nationals in India. 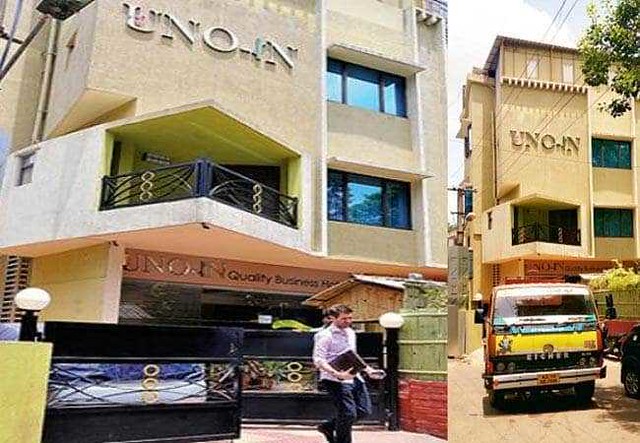 The Free Kasol Café is in Kasol, Himachal Pradesh. The café instantly shot to fame within in India as well as the international community.

This was however not because of their service, but instead, because the owner of the café had refused to serve an Indian woman, whereas he was only welcoming the Israeli nationals in the cafe. 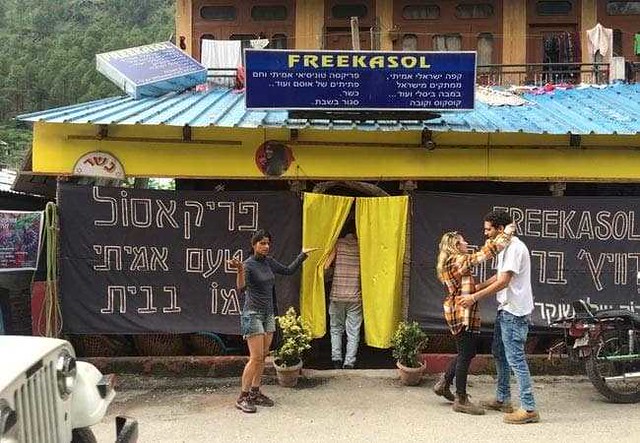 There are several beach shacks and restaurants located in Goa, however, a significant number of the beach shack and restaurant owners prefer foreign nationals over the local Indian population. 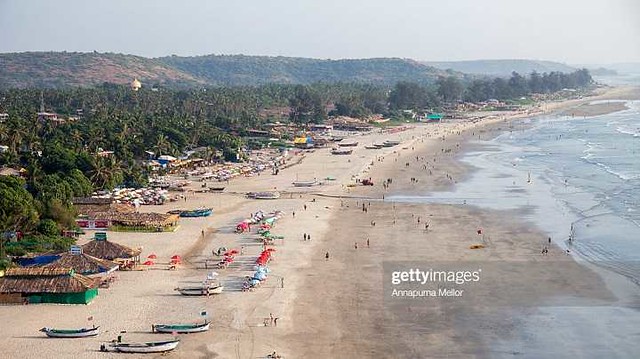 In accordance with a story which had been reported by the Deccan Herald, there is strict enforcement of the No Indian policy in the hotel. However, those Indians who have a foreign passport can stay in the hotel. 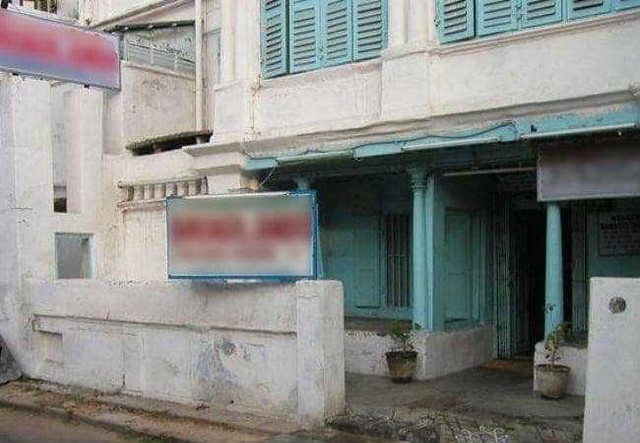 Similar to what it is like in Goa, there are several beaches located in Puducherry. However, there are some beaches, shacks, and restaurants in Puducherry which have been reserved exclusively for those visitors with a foreign passport.