Home Driving in KSA Cars in Saudi Arabia 5 petrol pump scams: How to avoid being cheated?

If you want to make sure that your tank is being refilled with the exact amount of petrol that you have paid for, then you need to know their tricks and ways to encounter them:

Mostly two staff members will approach your car, one will refill your tank while the other will divert you by collecting money, asking for change, talking about the weather, and so on.

Meanwhile, the person at the refill end will fill less than you have paid for by simply stopping the machine at lesser amounts.

How to avoid it? make sure you have an eye on the fuel dispenser. Try not to talk with the second person and ignore him. You can pay him afterward as well. 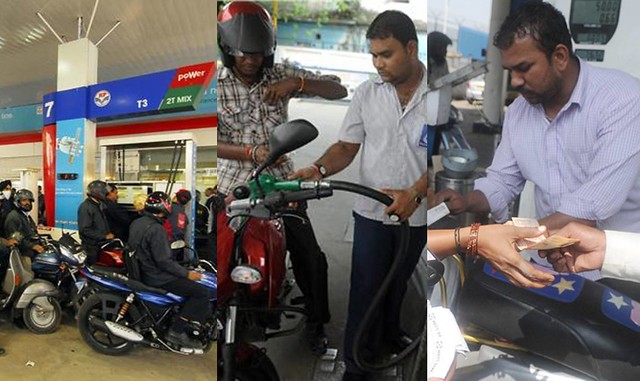 Another common tactic is that the fuel attendant would pretend that he had heard that wrong amount. If you want to have a refill of say SR 50, he will trick by ending fuel at 40. This way you are paying 50 and getting fuel only of 40.

How to avoid it? Always look at the meter before paying for petrol.

The petrol pump staff starts fueling your car without resetting the meter. When you look at the meter at the end, it shows that your car is fueled with SR 50 while actually, it is only SR 20.

How to avoid it?  Look at the meter before they start fueling your car.

What these petrol pumps do is that they contaminate the petrol with cheap chemicals. This way they are selling cheap and more quantity of petrol at high prices.

How to avoid it? You can try 4,5 different petrol pumps to fill your tank and compare the average of the car. The one which gives the highest average fills your car with pure petrol. 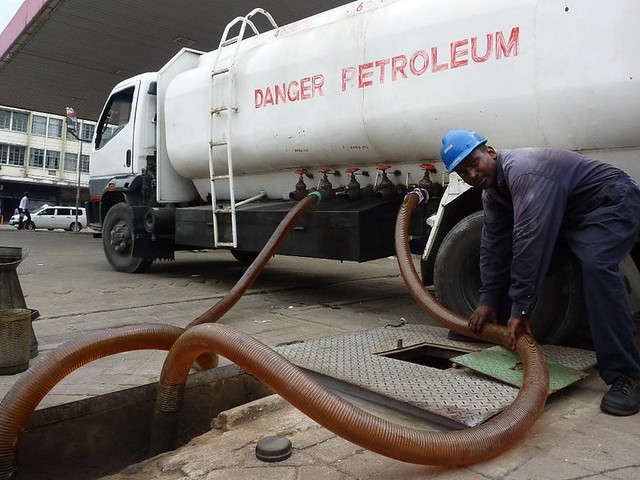 Some attendants would not lock in the nozzle in the tank and would start and stop the fuel flow button. This way airlocks in and some fuel is kept behind. This way for every 10 liters of petrol, 200 ml is saved.

How to avoid it? Assure that the nozzle is locked up and if the fuel attendant plays the trick on you, ask him to stop and lock the nozzle right away.

6 Important things to check before selling your used car