As a Muslim, we believe that Allah has created each and every part of our body for some purpose. Every small and large part of our body has its own special function. Nothing is created useless. But science stated that Human body has few unneeded parts which are of no use.

We no longer rely on these organs for any serious functions or they no more serve the function they used to serve before. This relates to Darwin Theory of Evolution that life is related and descended from a common ancestor.

Charles Darwin pointed to these vestiges of anatomy in humans and others animals as evidence for evolution. We are very much aware of his theory in which he described snakes used to have feet, men had a tail but these disappeared in next generations because these parts were not used for any purposes.

But in 2009, it was claimed that the human appendix might be useful serving as an important storehouse for the bacteria which helps you to survive in the case of diarrhea. They rush to your guts and save you. 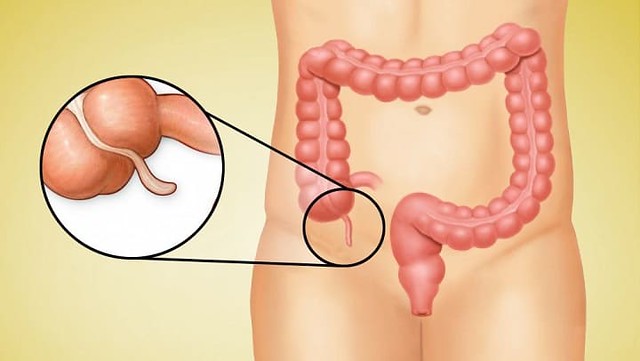 02-Male Nipples: Why male have nipples? This is the question that no one can answer but the answer which was referred to this question was their nipple are formed before their birth, in the womb. Every fetus starts out to be female, eventually, testosterone causes a fetus to veer toward male or female.

It’s worth noting that some men are known to lactate and have breast cancer.

03-The tailbone: It is said that our ancestors had a tail but human used to walk and he did not think his tail useful in any manner. Other mammals used their tail to balance.

But gradually the tail started to vanish in coming generations because human never used their tail for any sort of work. Later it converted into some fused vertebrae called a Coccyx (tailbone).

04-Wisdom Teeth: Wisdom teeth served a special function for many people. But with the passage of time, the human jaw is becoming smaller for the wisdom teeth to grow so it has started vanishing. Now, we don’t hear much about wisdom teeth.

It is possible that dental hygiene is partly to blame. Before tooth brushing, a young adult lost most of his teeth and the upcoming wisdom tooth would have been an opportunity.

05-Body Hair or Erector Pili: This was useful for our ancestors. Now we think that these hairs are just to alert us to feeling cold. In some creatures fear and confrontation cause muscle fibers are known as (Erector Pili) to activate and make the animal appear larger and more threatening. We can take the example of a cat from our surrounding.