Home Driving in KSA Cars in Saudi Arabia 5 most reliable used cars to buy under SR 10,000

You can buy many cars in the range of SR 10,000 in Saudi Arabia. Ofcourse the model will be old but you can go for luxury or reliability. If you have only SR 10,000 to buy a car, you should look for reliable used cars in Saudi Arabia rather than going for luxury brands such as BMW, Audi, etc.

Reliable cars have cheap spare parts, mechanics don’t overcharge you because the work is simple, and they consume less fuel. If you are the type of person who wants to go from one place to another without much hassle and luxury, you would want to have a look at this article.  Here is the list of the 5 most reliable cars you can buy under SR 10,000 in Saudi Arabia.

Toyota Corolla is the most sold car by any manufacturer in the world. By 2017, Toyota had sold 45 million units of this car. The first-ever Toyota Corolla was manufactured in 1966 and since then it is renowned for its reliability. Although some models of the Corolla were not so comfortable to drive it is still not a bad car to own entirely.

With SR 10,000 you can buy a 1999-2005 model Corolla and put it to good use without worrying about the maintenance. The mechanics will charge you cheaply and the spare parts are available abundantly and cheaply. Even if the Corolla you find has been driven over 200,000 km, you don’t really need to worry about it much. It won’t be heavy on your pocket to restore it to its original condition and drive it around like a boss with minimum worries of fuel cost.

Another Toyota special is the Toyota Camry. Toyota earns a huge portion of its revenue from cars like Corolla, Camry, Hilux, and Land Cruiser. They can be seen EVERYWHERE! The Camry is very popular amongst the cabs in Saudi Arabia.

It is more comfortable, spacious and luxurious than the Corolla and still reliable! You can buy a 1999-2006 model Camry with over 200,000 km for SR 10,000. However, you need not worry about the kilometers that the car has covered. I assure you these Camry’s have been built to take millions of kilometers! 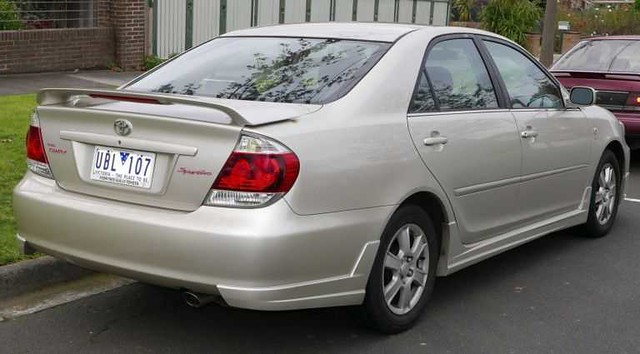 I know there are a lot of Toyotas on the list but then again, they are the most reliable. If you want a hatchback and you aren’t really a car guy, to begin with, you can buy a Yaris. The only upside of choosing a Yaris over a Corolla or Camry is that you can find a more recent model of the Yaris, in better shape and fewer kilometers on the odometer.

The car is reliable as ever and cheap to drive. You can even save some Dh while buying the Yaris in under SR 10,000. You will have to look for models from 2005 to 2008 in this price range. 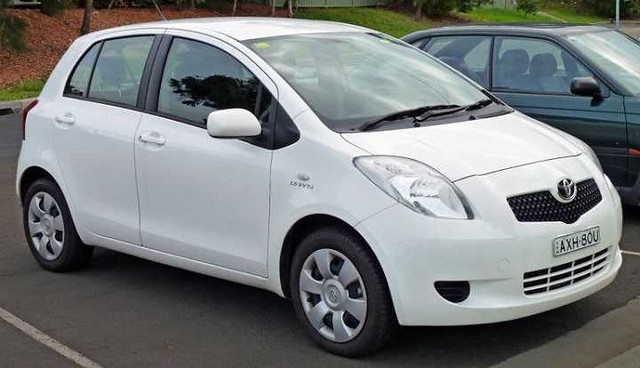 Another manufacturer that produces reliable cars at an affordable price is Honda. However, when compared to Toyota, Honda offers more comfort and style as compared to Toyota. Honda Accord is a nice looking car which can give you a good road experience.

The reliability of the Honda Accord is as good as the Toyota cars, but spare parts are relatively more expensive. But, you always have the option of buying used spare parts since they are available in abundance. The Honda Accord has pretty nice features up its sleeves and has a pretty mean engine under its hood as well.

You can buy a 2002 to 2006 model of the Honda Accord in SR 10,000 range with a couple of hundred thousand kilometers on its meter. However, it’s nothing to worry about, just change the oil regularly and get it tuned and you will have no issues.

As said earlier, Honda cars are much more comfortable to drive than Toyota. The archrivals Honda Civic and Toyota Corolla have been at it for years but there is always something about the Honda Civic that gives it the upper hand over Toyota. Sometimes it is its sleek and classy design and sometimes it is its performance and drives. 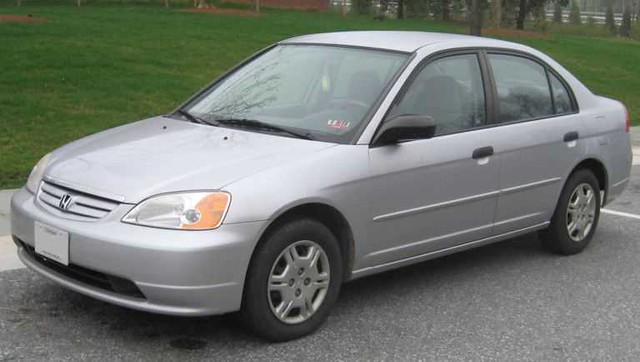 The Civic has beaten Corolla because of its suspension and agility. If you want something nice to drive in this budget then go for the Honda Civic. This car too can take many hundred thousand kilometers without flinching. Models 2005 to 2008 can be purchased for SR 10,000 which is also an upside when compared to Corolla.

Always check service records before buying any car. The most important thing in the car is the machinery. Even if the car doesn’t look so good, don’t worry about it, you can always get that fixed and ready to go. If you have a nice running engine, you can move about without any worries and avoid any mishaps while driving the car. Whatever car you drive, you should have trust in it.

6 Important things to check before selling your used car