Many important events in history have occurred on the 10th of Muharram. One of these was the escape of Hazrat Musa and the Bani Israel from the harsh ruler Pharaoh and his army.

The story of Hazrat Musa A.S and the miracles were given to him are stated in the Holy Quran. By the way, Hazrat Musa A.S grew up in the palace of the Pharaoh, right under his nose, till the time he escaped from him along with Bani Israel is a fascinating story.

The day when Prophet Musa escaped from Pharaoh, he followed Bani Israel. The earth, the sky and everything in between saw a miracle that day when the sea split for him. We can learn five important lessons from Hazrat Musa’s escape. 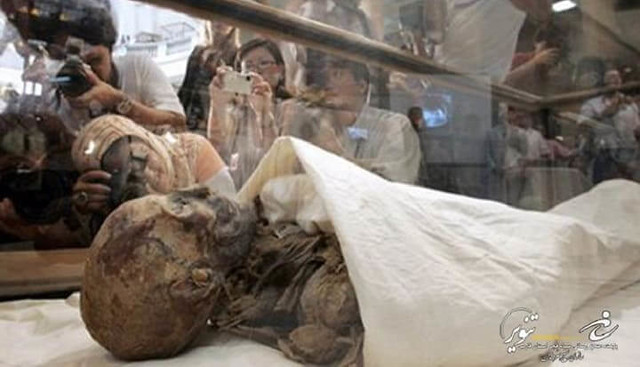 1-Try your level best: Hazrat Musa A.S. did not wait for the miracles to happen, he kept trying his best to get rid of the Pharaoh in every way possible.

When the sea was in front of him, he had nowhere to go because Pharaoh’s army was behind him, he was trapped and only then did the miracle happen.

The lesson to be learned is to always keep trying and not sit idly for miracles to happen.

Miracles can happen at any time or at times when we need them the most but don’t only rely on miracles, our first priority must be to try hard at our full capacity.

2-Always believe in Allah: When Hazrat Musa A.S. and his people approached the sea it had become certain that they were going to die because Pharaoh’s army was approaching from behind.

At this point, many people lost faith and hope and started exclaiming that they would not survive but even then Hazrat Musa A.S kept faith and hope in Allah and believed in Him.

His faith did not wave even for a moment and it was because of this that the sea parted and made a way for Hazrat Musa A.S and his people.

We might have to face difficult times in our life but we should never lose hope in Allah, we should stay firm in believing that Allah will help us out of even the greatest difficulties faced by us.

3-Miracles: Miracles are exclusive only to prophets but we can experience miracles in a general sense.

It happens on numerous occasions that we are stuck in some difficult situation but suddenly or with the passage of time, an event occurs that erases all these difficulties.

These events can also be called miracles and is a way of Allah for helping us out. As believers, we believe that all things happen by the will of Allah and it is true. 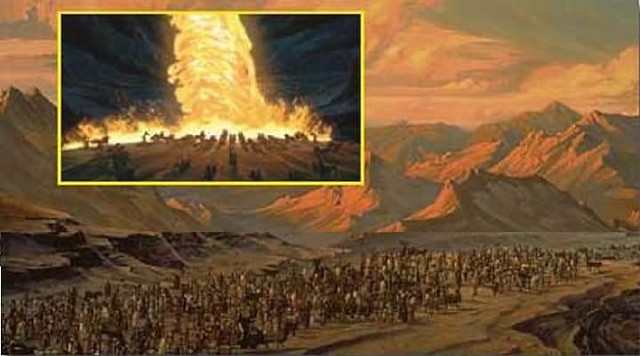 4-Protect ourselves from sins: Allah instructed Hazrat Musa A.S to move to another place along with the believers because they could not practice their religion freely over there.

In the current era, we should protect ourselves or run away from things that put our Iman at risk or lead us towards committing sins. We should leave the place or company that leads us towards sins.

5-Change while you can: When Pharaoh was drowning he cried out that he was ready to accept the religion brought by Hazrat Musa A.S but it was too late and Allah did not give him another chance.

We should also change while we can and leave all the bad habits and any sins that we commit before it’s too late and death overtakes us. 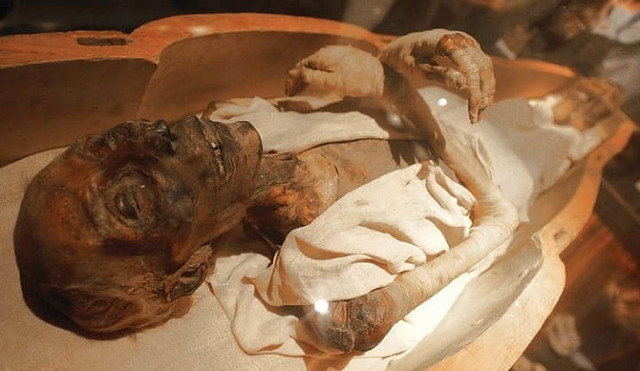 We know that Pharoah was a superpower at that time. Many people wonder, why didn’t he kill Hazrat Musa A.S. when he came to preach him. He could do it very easily, no doubt. Well, there is a story behind why Pharaoh did not kill Prophet Musa.

Hazrat Musa A.S. spent around 10 years in an area which is located in Saudi Arabia now. You can locate it very easily by the name wells of Hazrat Musa.