It has been confirmed that six people have died while five are injured in a horrific traffic accident that took place on Friday.

The accident took place because of a head-on-collision crash between Toyota Land Cruiser and Toyota Corolla cars.  The collision took place at Al-Rain, 200 km from Riyadh at the Bisha Road. 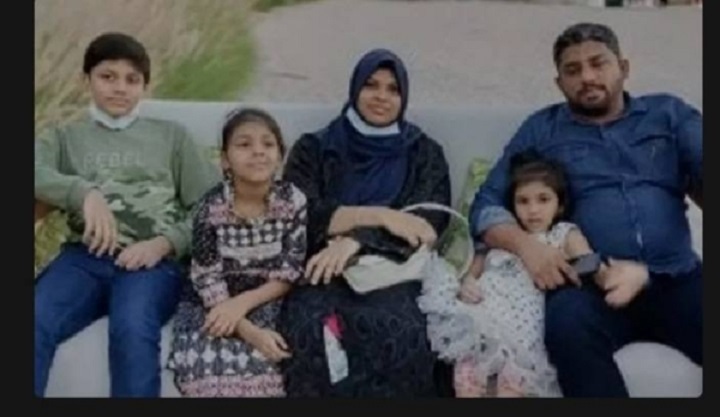 The Indian family who hailed from the Calicut city in the southern Indian state of Kerala were heading to Jazan. The 5 family members included; 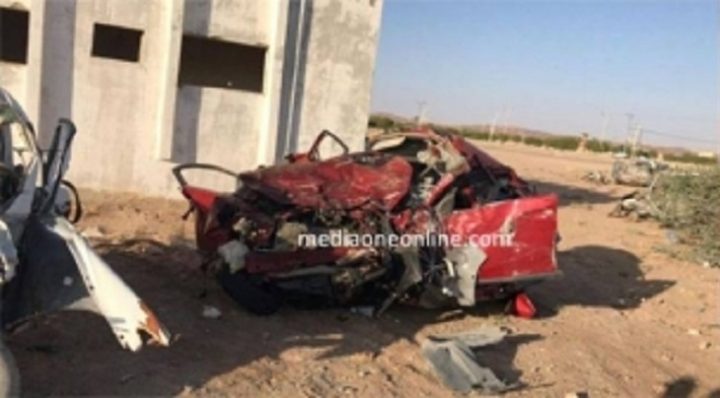 Jabir aged 44 was an employee of Abdul Latif Jameel Company. He was just transferred to Jazan.

Jabir and his family were in their car while their personal belongings and home appliances were being escorted in a truckload. Their truck had reached the destination before them. 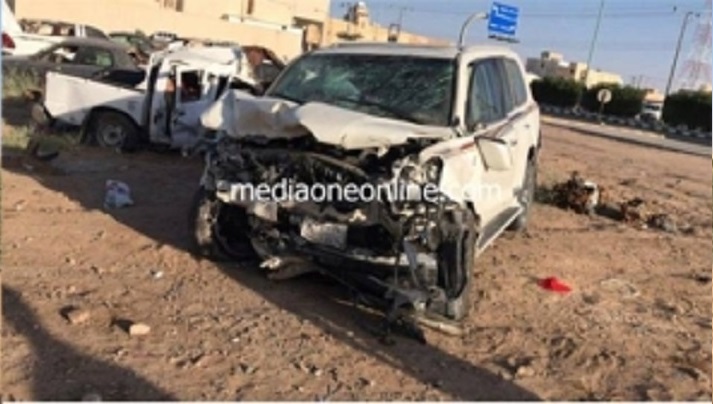 The relatives were unable to reach them, and it was then the investigation started for their search. Their car was found on the highway.

The social workers, in coordination with the Indian embassy, are working on the paperwork so that the bodies can now be sent to Indian. May their souls rest in peace!