Civil Defense has confirmed that all five members residing in an apartment Al-Faisaliyyah district of Riyadh have died due to an AC explosion. Their apartment was on the second floor of the building that is having three stories.

The family members included three children and their parents, all of them died as the result of the fire.  The husband, wife, and three children were sent to the hospital after the rescue. However, they were in critical condition and died before reaching the hospital.

Inhaling a large amount of smoke has been the reason for the death of all five members, suggests the initial investigations. 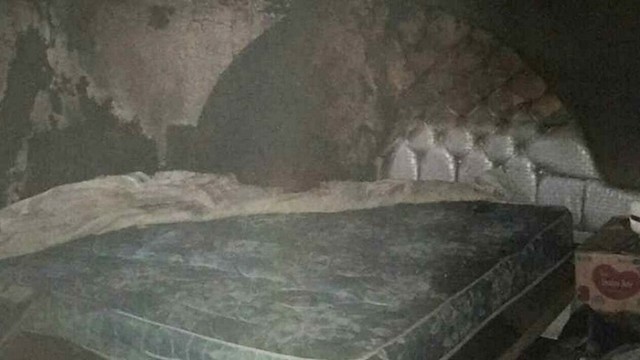 An air-conditioner caught the fire due to electrical short-circuiting: soon the whole apartment was in gripes of fire as it was furnished with wood.

Shraheli was still breathing when the civil defense team and the Red Crescent arrived at the scene – but was later declared dead along with his wife and kids.

The neighbors and people around them wanted to help, they called them out and knocked on the doors yet there was no response. T

The firefighters broke the door to enter and found all the victims in critical condition. The civil defense has assured that further investigations are being carried out. 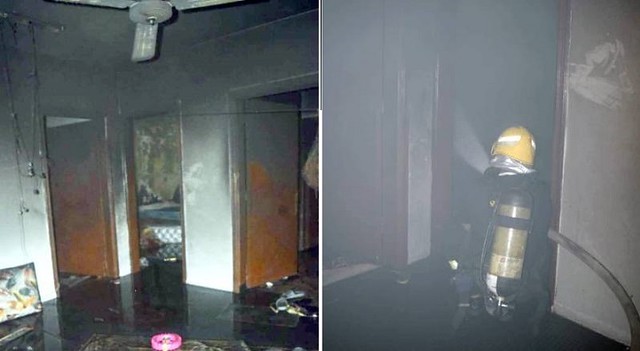 Quick action by the Civil Defense

According to the civil defense, they were informed about the fire from a citizen who saw fire flashes and heavy smoke coming out of the apartment.

What was their mistake?