Saudi Arabia celebrates its national day on September 23 every year with much enthusiasm and zeal. It was the day in 1932 when the Kingdom was officially united under the dynamic leadership of King Abdul-Aziz Al Saud (Ibn Saud).

There were huge celebrations this year including street parades and many other festivities that were indicating the progress this country has made, and how these developments enabled Saudi Arabia to enjoy a leading role in the Arab world.

The Saudi national anthem was a gift by the Egyptian King Farouk to the King Abdul-Aziz during his visit to Egypt in 1947. The person named Abdul Rehman Khateeb, the founder of the melody, played it on the trumpet himself in the welcoming ceremony of the Saudi King. 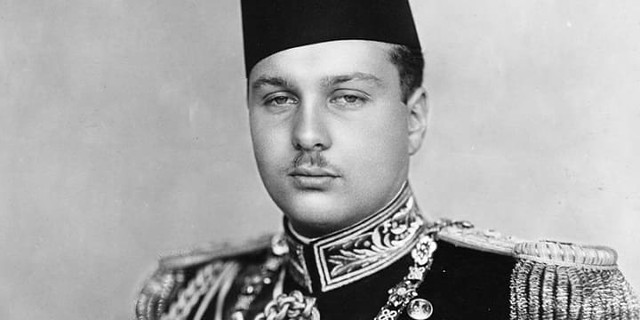 This national anthem was first officially adopted in 1950 without lyrics. When it was created and adopted it became the official royal salute.

The practice of playing it in the official ceremonies was adopted with the objective to salute the members of the royal family and diplomats.

King Khalid assigned him the task of adding the lyrics to the melody so that it becomes the official national anthem of the country. During the process, King Khalid passed away and so this project got a stop for some time.

After King Fahd came in to rule, he reassigned this task to Ibrahim Khafaji to finish it keeping in mind the kingdom’s heritage. The Saudi poet Ibrahim Khafaji took the task of writing the lyrics of the Suadi national anthem and completed it in six months. 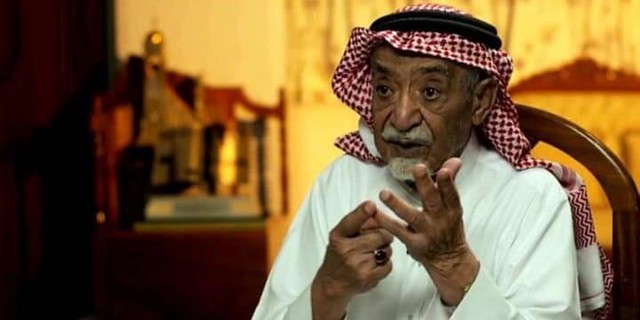 Siraj Omar another well-known Saudi composer was the next person to whom the task was assigned. He was then asked to blend the lyrics with the melody so that a proper rhythm is created. After all the work is completed on it Saudis heard it for the first time in 1984. It was the first day of Eid Al Fitr when it was on aired on the national TV and radio.