The New Saher ساهر cameras are high-resolution cameras having a system to capture images in all directions by 360° rotation. Some of the features described below are in the testing phase.

Just like the old Saher System, new Saher cameras can also detect if a vehicle is driving over and above the speed limit. There was a problem with the old cameras that it was not able to detect the speed limit violation of the trucks.

However, new cameras have this feature of detecting the speed limit violation of each and every vehicle separately. 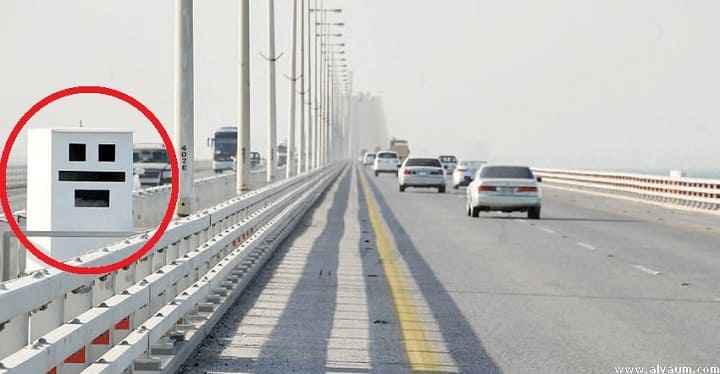 New Saher cameras installed on the signboards have the ability to check if a vehicle is changing lanes excessively. Now with the help of new cameras, these violations will be detected by the system.

What is a safe distance? 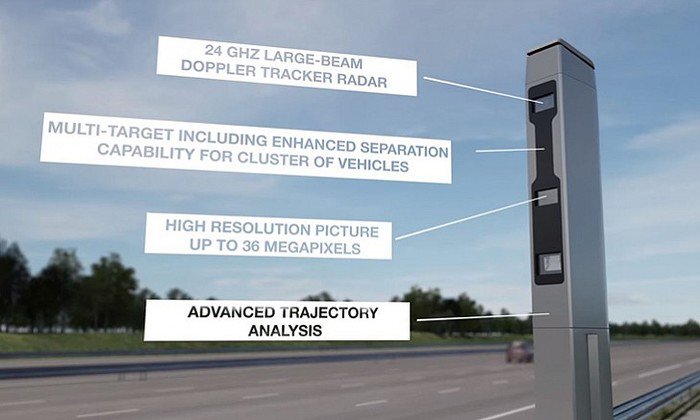 Generally, people drive their cars over and above the specified speed limit and lower the speed at the time when they reach the cameras.

Now they have designed new cameras in a way that measures the average speed between 2 cameras. However, this feature is also under the testing phase. 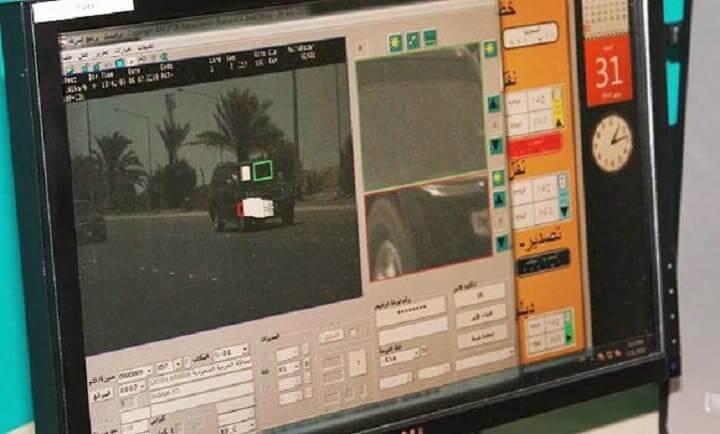 New Saher System has high-resolution cameras that can capture images in all directions by 360° rotation. The cameras can pinpoint violations as minute as using a mobile phone, or not wearing a seatbelt.

This is how Saudi traffic Police has been taking pictures of drivers who are using mobile phone while driving.Like: Life in Saudi Arabia

The Saher system not only monitors highways, but also monitors service lanes, exit roads, and any other intersections in the vicinity.

With the installation of these new Saher cameras not only traffic safety can be enhanced, but a remarkable decrease in street crime will also be seen. 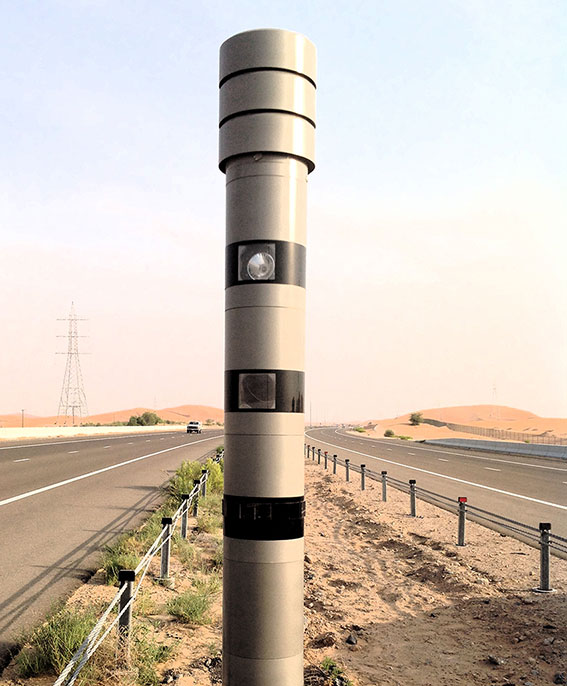 New Saher Cameras are equipped with a License plate Recognition System, especially at the entrances and exits of the cities for identifying the person who broke the traffic signal, as well as for statistical purposes.