Riyadh police have arrested five expatriates residing in Riyadh. All five were involved in criminal activities.

The five expatriates have locked up five innocent people of their own country and demanded a ransom amount from their relatives.

All the arrested expats are Bangladeshi nationals and aged between 30 to 40. They were involved in detaining their country’s people and forcing their families to pay a handsome amount of money for their rescue. 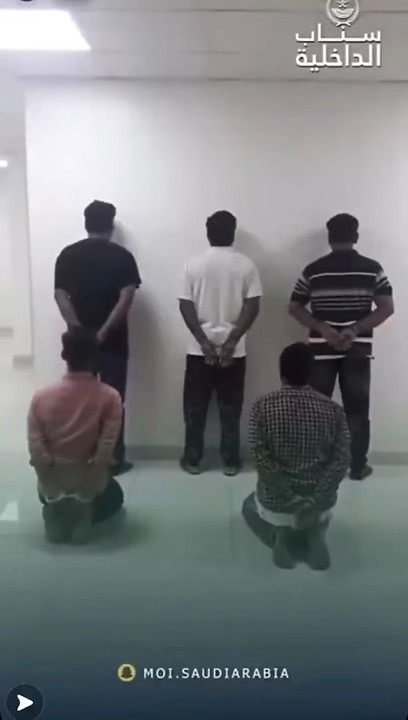 After their arrest, the five admitted to their crime and also disclosed that they have committed 6 similar crimes and got an amount of 25,500 Saudi Riyal.

All the arrested were suspended to take legal measures against them. We hope that the authorities would set them an example so that this kind of incident does not happen to any other individual.