Today, state security and sovereignty are one of the most important aspects for an independent country. Even though now, it is not that easy to conquer a state because of various reasons. In the past, states were conquered by other countries after a prolonged session of wars and fights. But now, the strength of the country is not dependent on its size, rather is dependent on economic strength.

However, as we said sovereignty and defense are a priority. We often think which states are the most sovereign and cannot be conquered by others. Here is a list of top 5 states that are impossible to conquer:

Without a doubt, USA the superpower is impossible to conquer by any state. Not only it is economically strong but also has a huge army. The superpower also enjoys a great geographical location where it is isolated from its enemies. 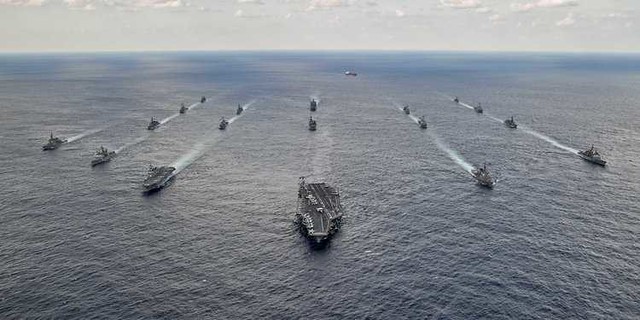 Russian spend luxuriously on their defense and military. It has been able to develop a strong military. It is a cold country with shivering winters which makes it difficult to attack. The country is huge in size and has a great defensive system. 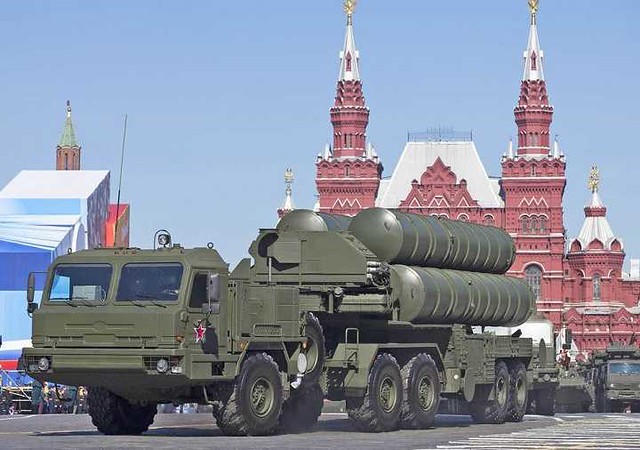 Its defense, military, and natural mountainous border help it to be ultimate sovereign near to impossible conquerable state. Moreover, the country is leaving behind every other country in the trade war. They have the highest foreign currency and gold reserves in the world which is even making their defense stronger. 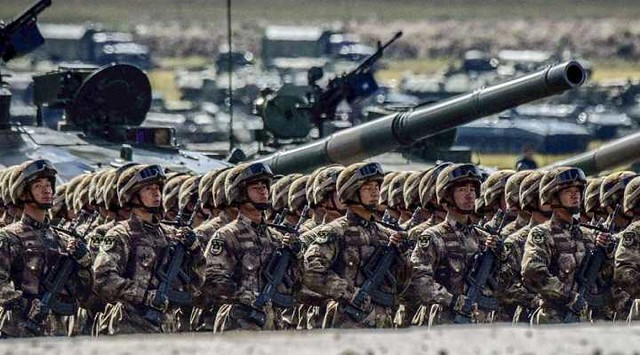 A landlocked state that has a good army is always impossible to conquer. The non-availability of the sea makes impossible for troops of enemies to land in the country. When the entire world was busy in the WW2, Switzerland was working on its own defense. 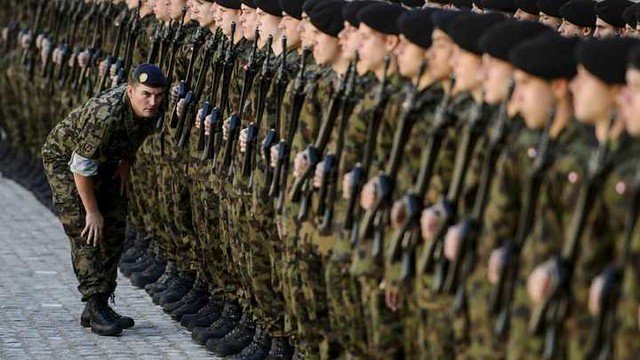 Three of the superpowers have tried their best to conquer it yet have failed miserably. Its people make sure they are not conquered by any!