Jumah prayer is the only prayer that cannot be held at home and it requires some protocols and rules to follow. Here are some common mistakes committed during Jumah prayer;

Speaking during the Khutbah

Prophet Muhammad ﷺ said, “When the Imam is delivering the Khutba, and you ask your companion to keep quiet and listen, then no doubt you have done an evil act.” – Sahih al-Bukhari 934 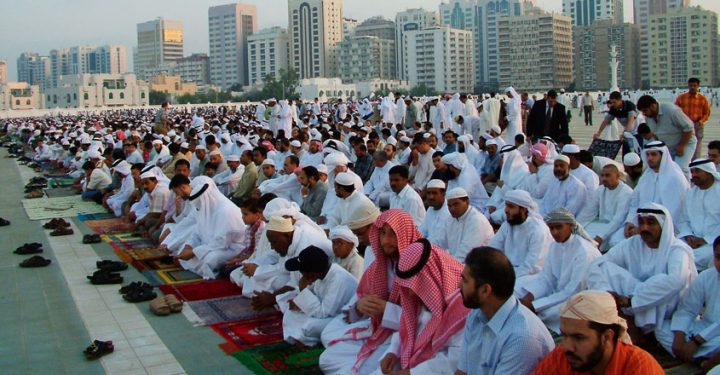 Getting Distracted during Khutbah

Those who get distracted during the Jummah Khutbah shall not get the reward of the Jummah prayer.

Prophet Muhammad ﷺ said: “One who distracts himself with pebbles during the Khutbah will not get the (Jumu’ah) reward”. – Riyad as-Salihin 128

Engaging in work during Juma prayer

O believers! When the call to prayer is made on Friday, then proceed ˹diligently˺ to the remembrance of Allah and leave off ˹your˺ business. That is best for you, if only you knew. – Al-Jumu’ah 62:9

Prophet Muhammad ﷺ said: “On every Friday the angels take their stand at every gate of the mosque to write the names of the people chronologically (i.e. according to the time of their arrival for the Friday prayer) and when the Imam sits (on the pulpit) they fold up their scrolls and get ready to listen to the sermon.” – Sahih al-Bukhari 3211

Not wearing the best clothes

According to Sunnah, one should wear their best and cleanest clothes for Jummah prayers.

Prophet Muhammad ﷺ delivered a sermon to the people on Friday, and he saw them wearing woolen clothes.

Prophet Muhammad ﷺ: “There is nothing wrong with any one of you if he can afford it, buying two garments for Friday, other than his daily work clothes.” – Sunan Ibn Majah 1096