The world has seen many Arab scientists such as Samia Abdel Rahim Maimani but unfortunately, many of them died or were killed mysteriously.

Samia Abdel Rahim Maimani was Saudi Arabia’s first female neurosurgeon. She was ambitious to serve as a neurosurgeon as her father had died from a skull fracture that resulted from a car accident.

Her greatest achievement was to find a procedure that helps in accessing the brain without the bone flap being removed. 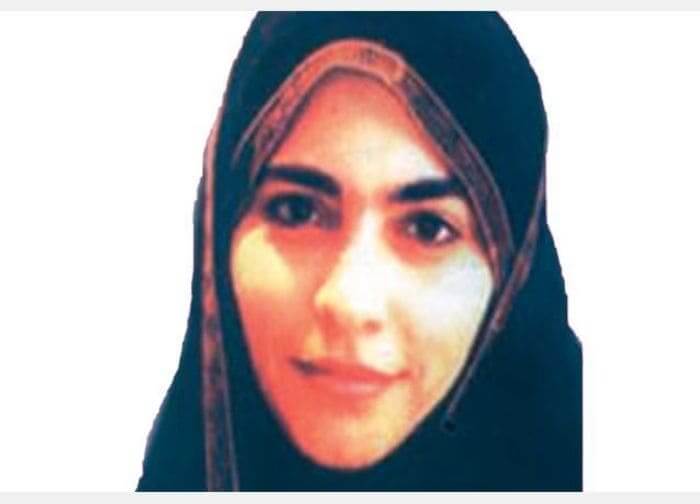 Samir Najib was a great Egyptian atomic scientist. He was appointed as an assistant to nuclear scientists and physicists. The Ph.D. scholar also served at the University of Detroit as an assistant professor of biology.

It is reported that he was killed on August 18th, 1967 in a hit and run accident. This was the day when he decided to return to his home country Egypt. 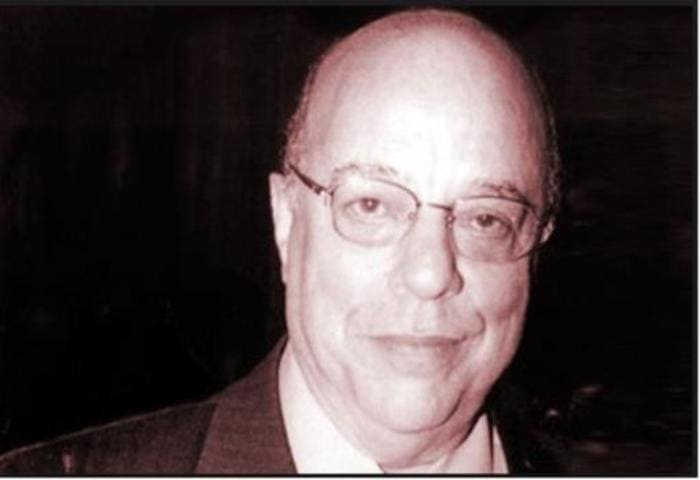 Nabil Al Kallini was another Egyptian scientist who was killed mysteriously.

He was the one who discovered that 1 KG of uranium expels 3 million times the energy of oil and gas. He received a phone call on January 27, 1975, and left his apartment. After that, no one could trace him.

A body identical to his was found in a river yet it was buried without identification. 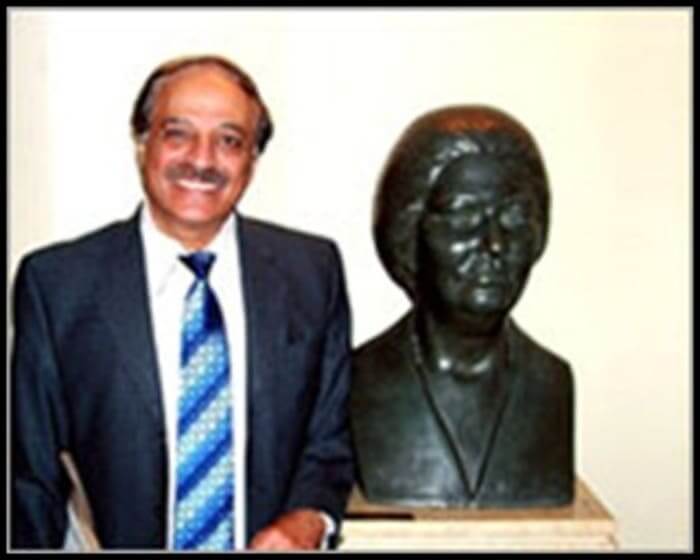 Hassan Kamel Al Sabbah graduated from the American University of Beirut and belonged to Lebanon. He was a great electrical and electronic engineer. His researches were remarkable so much so that they were able to yield 52 inventions.

Solar power battery and pressure monitor are his creations! He however tragically died in a car accident on March 31, 1935. 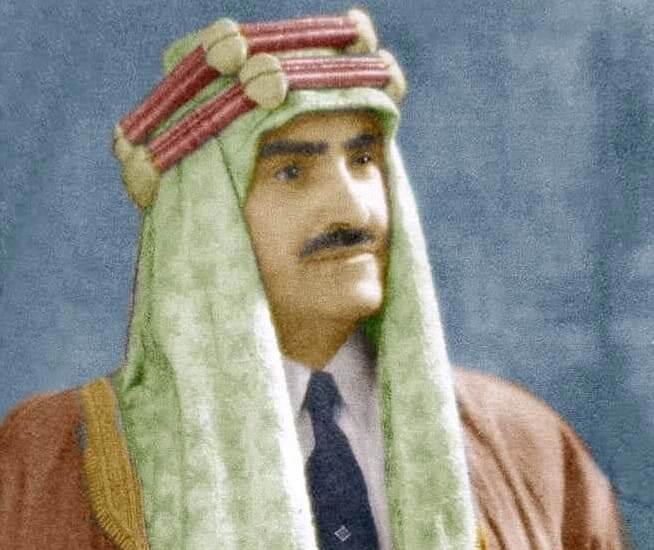 The Einstein of Arabs, Ali Mostafa Moshrefa belonged to Egypt and was the first Egyptian to hold a degree of doctors in science. He also worked with Albert Einstein and died of a sudden heart attack.

Some claimed that he was killed by Israeli Mossad. However, no such thing got proven and we still hear such rumors. 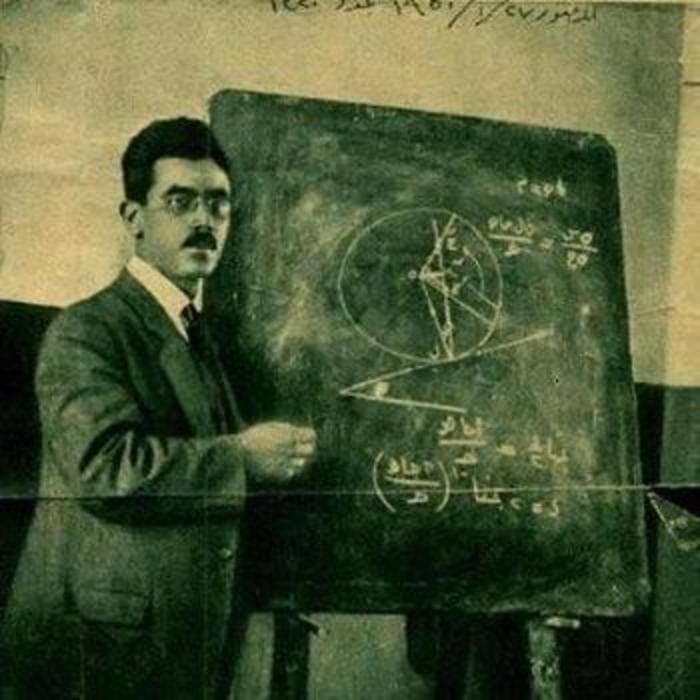 The loss of these intelligent people shall never get compensated. Yet the greater tragedy is that the world couldn’t figure out who killed them and for what purpose!