After death, the account of both the good and bad deeds is closed. However, nothing benefits the dead person except for the following 5 things as per Islam.

One very important thing that can benefit a dead person is the offering of his funeral prayers. However, it is very important for us to at least learn how to pray Salat-al-Janaza.

Prophet Muhammad ﷺ said: If any Muslim dies and 40 men associate nothing with Allah stand over his bier. Allah will accept them as intercessors for him. – Sunan Abi Dawud 3170 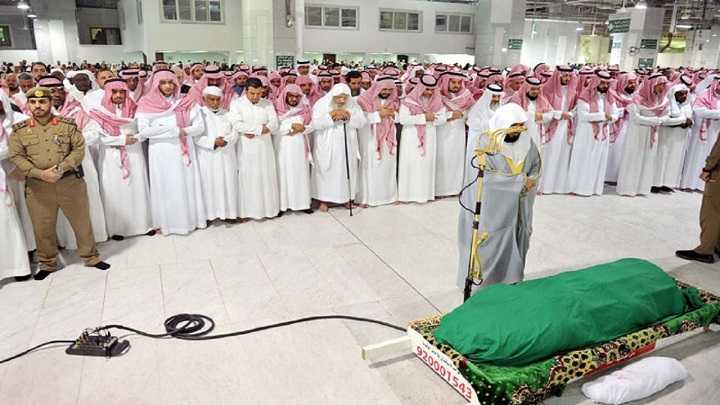 Another important source through which the dead will be benefitted is the charitable deeds that he has done in his life.

Prophet Muhammad ﷺ said: ‘The best things that a man can leave behind are three; 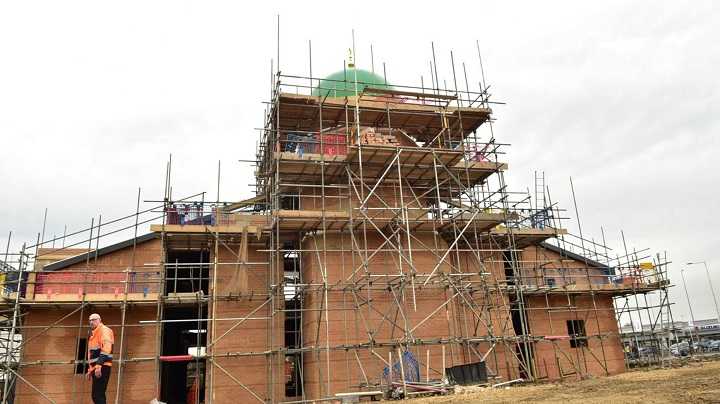 Children of the dead can be a source of benefit for their deceased parents as the work of charity done by them and supplications will benefit their parents.

Prophet Muhammad ﷺ said: Give in charity on behalf of your deceased mother. – Sahih al-Bukhari 2760 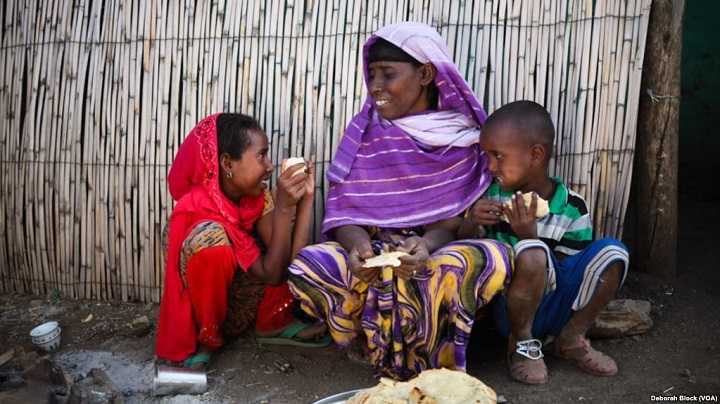 One should be fulfilling the promises of the deceased and if any debt is due or payable by them it should be paid.

Prophet Muhammad ﷺ once encouraged a woman to pay off the debt of her mother instead of performing Hajj on her behalf. – Sahih al-Bukhari 1852 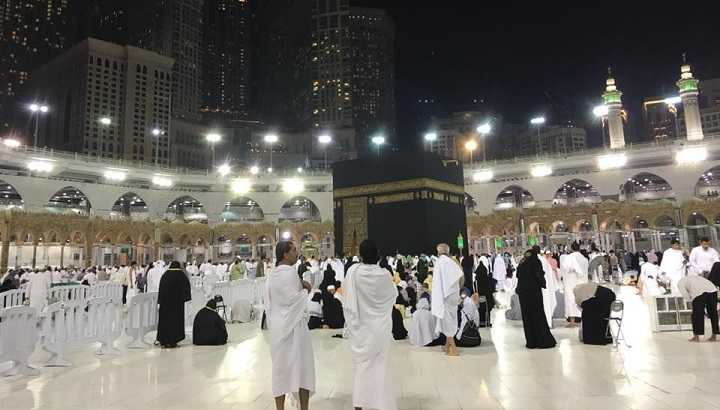 The dua made upon visiting the graveyards will also be benefiting the dead people. Prophet Muhammad ﷺ used to do duas upon his visit to Baqi (Madinah graveyard).