Suadi police have arrested 4 Saudis who would wear masks in public and scare the people. They would record the responses of the people on whom they would play a prank and then post it on social media.

The videos posted by them on social media allowed the Riyadh police to trace these men and arrest them. 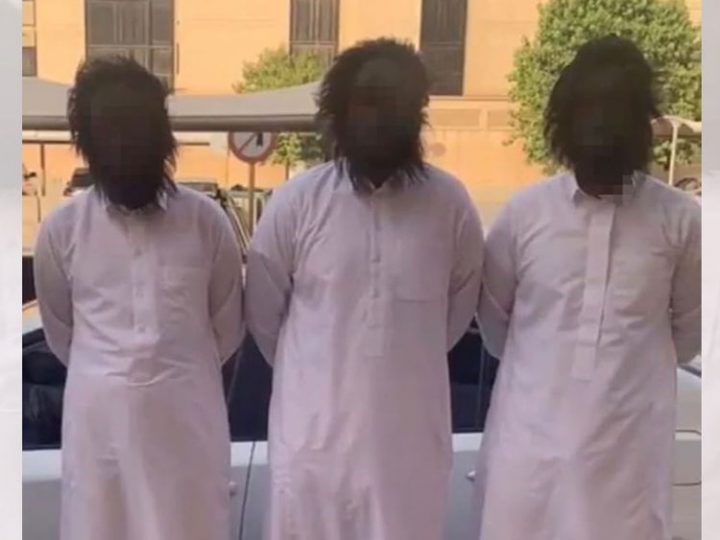 Maj. Khalid Al Karidis, who is the spokesman of the Riyadh police told that they are Saudi Nationals and that they age between 20-30 years.

They are in police custody and kept under remand, they would be referred to the public prosecution.

The Saudi Interior Ministry posted a video on their official social media account where the first part showed a clip of a prank they had played in public, whilst the other part showed that they had been paraded by the police while they were in their masks.

This has been done in accordance with the 2019 code of public decorum being imposed in the country.