We have not given them the due attention. So I dedicate this article to the unheard heroes of Saudi Arabia. This article is dedicated to four of the Saudi female scientists who had made us proud around the world. It is time we appreciate our talent!

1-Dr. Hayat Sindi: Dr. Hayat Sindi is the co-founder of the organization in Harvard University named as ‘Diagnostics for All’. She has a vital part in changing the lives of people around the world. She, along with her team is credited to have invented a piece of paper which holds remarkable properties.

This paper is not an ordinary one: it is one which can help in diagnosing liver diseases. When the paper gets intact with saliva and blood, it changes color indicating the presence or absence of disease.

This invention will soon revolutionize the world as it is the cheapest and effective way to diagnose HIV and AIDS. People who belong to poor communities and developing countries shall not worry about going through expensive tests now!

Sindi is now engaged in encouraging the Saudis to take part in scientific entrepreneurship. 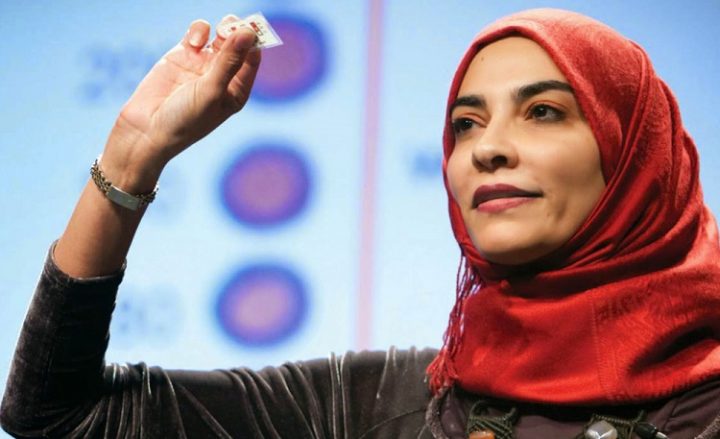 2-Dr. Khawla Al Kuraya: Dr. Khawla Al Kuraya plays an active part in Saudi Arabia’s Shoura council. She is also a cancer specialist at the King Faisal Specialists Hospital and Research Centre. Her Cancer research has led her own the King Abdul Aziz Award for excellence.

She is the first Saudi woman to have received this award. Her most remarkable achievement is the discovery of cancer-causing gene named as FOSM1. Currently, her research articles are being published in Europe’s and US’s research journals. 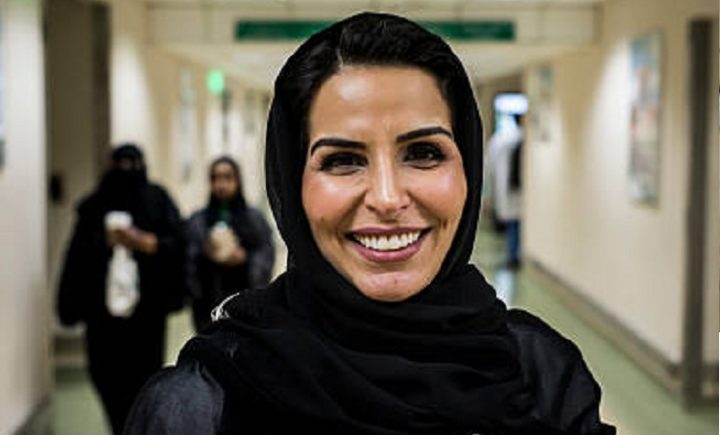 3-Dr. Adah Almutairi: Dr. Adah Almutairi is among the 50 worldwide researchers who have been awarded the NIH New Innovator Award. She was honored with the award in 2009 for discovering the Nanoparticles that are responsive to inflammation.

Her discovery and research have open doors towards technological advancement for diabetic patients. Such patients can scrub the particle on arm or abdomen or even use it as a light-activated sunscreen. This way they don’t need to reapply it after each swim. 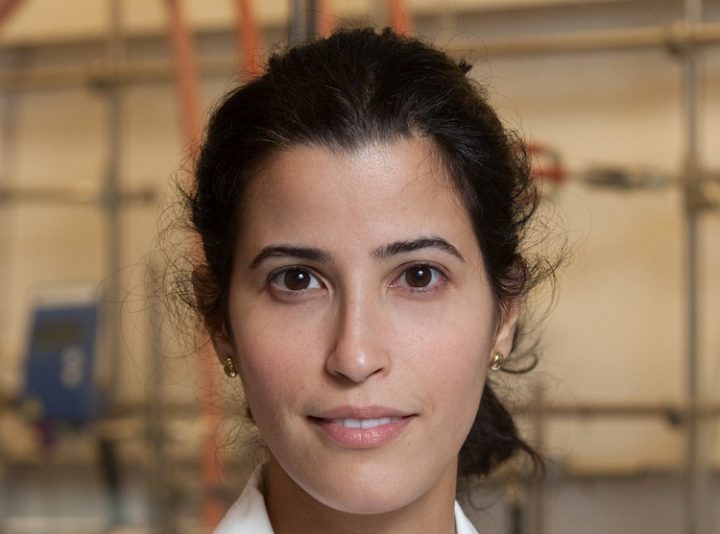 4-Dr. Samira Islam: Last but not the least we have a special mention of Dr. Samira Islam. Without her the list is incomplete! She has the honor of being the first ever Saudi woman to earn a Ph.D. degree. She is the first-ever female of KSA to be appointed as a Vice-Dean in a Saudi university.

She is well applauded and praised for putting up the foundation of formal female education in KSA. Lastly, we all owe her to her drug safety research at the King Fahd Centre for Medical Research. 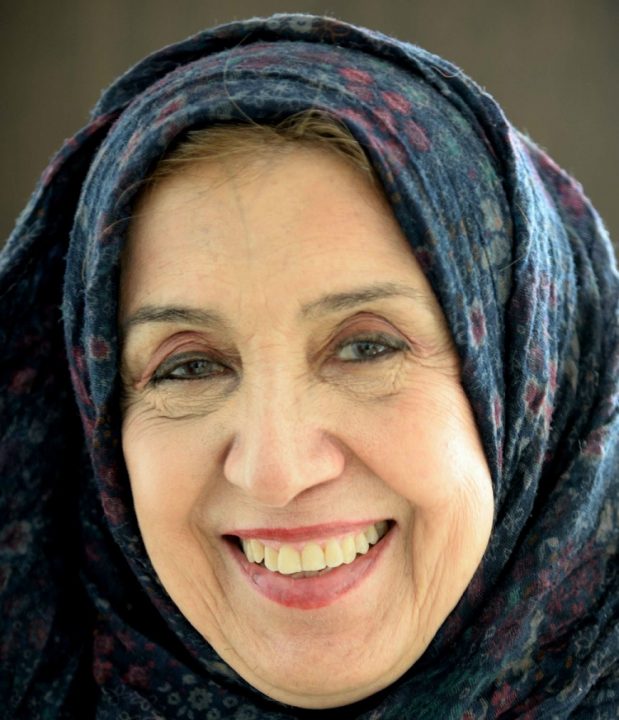 This research has allowed the doctors to know about the appropriate amount of dosage required to treat the patients.