As we all are familiar that the ban on Saudi cinema was lifted after long 37 years introducing a wide range of cinema theatres in the Kingdom to accelerate the film industry’s growth. Saudi Arabia already has a growing film industry with several A-list movies.

Now our young generation is moving forward to make their name internationally and it is not wrong to say that they are proving successful in their work. Here are 4 talented Saudis who have already worked in foreign production and people loved them a lot. You might not know about them before.

1-Dina Shihabi: This young Saudi actress was born in Riyadh and was raised in Saudi Arabia, Beirut, and Dubai but she is now working in the United States. At the age of 18, Dina moved to the United States and started her career in acting and it became her full-time profession in 2010.

Instead of completing her 4 years bachelor’s degree, Dina attended the American Academy of Dramatic Arts, an acting Conservatory, for two years and in the year 2011, she was accepted at Julliard and The Graduate Acting Program at NYU Tisch School.

In 2014, she became famous for starring as the protagonist in an American film” Amira and Sam”. Shihabi will also be seen starring in the upcoming CIA drama series “Tom’s Clancy and Jack Rayan” alongside John Krasinski. 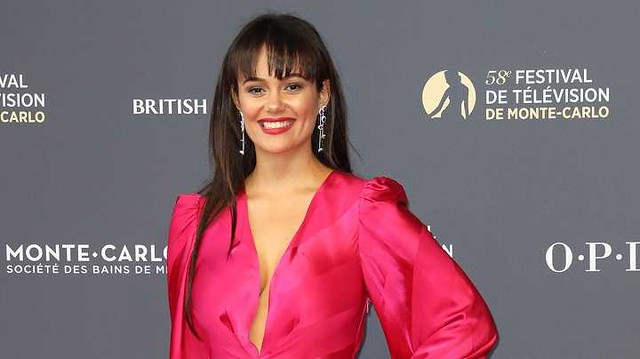 2-Khalil Al Rawaf: Khalil Al Rawaf was born in 1895 in Qassim, Saudi Arabia. He was a camel herder. He is said to be the first Saudi to cast in Hollywood film. He starred in the famous 1937 Hollywood movie “I cover the war” alongside John Wayne. In the movie, he played the role of Bedouin guard. 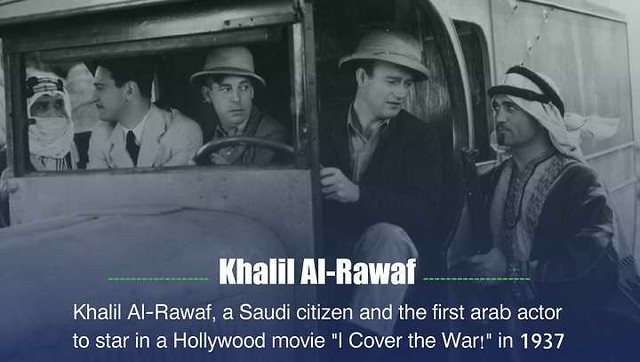 3-Ahd Kamel: Ahd Hassan Kamel is a famous Saudi actress and filmmaker who resides Jeddah. She is well-known for her role as Fatima Asif in BBC’s two’s mini-series Collateral”. She has also directed acted in many Award-nominated short films like “The Shoemaker” and “Sanctity” 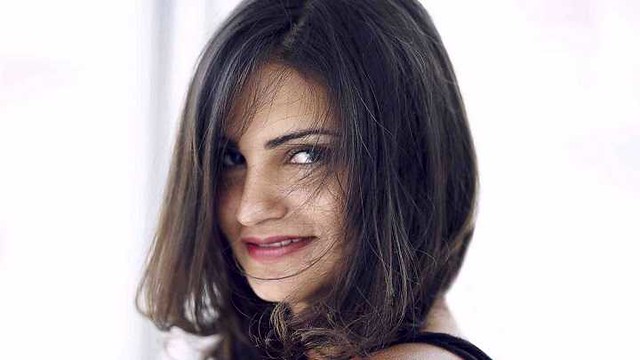 4-Aiysha Hart: Aiysha Hart was born in 1990, has mixed parentage, British and Saudi. she was raised in Saudi Arabia, Berkshire, and Surrey. She is a well-known Saudi British actress and screenwriter. he has nailed her appearance in many major productions.

She has been the part of BBC drama Atlantis, police procedural TV series Line of Duty” and a UK film “Honour”. It is also said that soon she will appear in American film “Collette” and British TV series “A discovery of witches.” 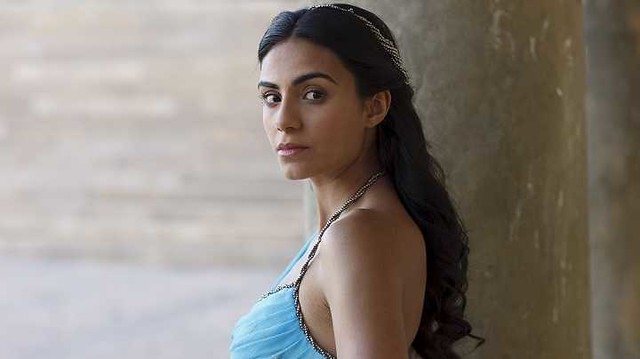