1 – Under Saudi Green Initiative, the government will plant 50 billion trees in the region out of which 10 billion trees will be planted in Saudi Arabia.

3 – The initiative will also work to increase the percentage of protected land to more than 30%, exceeding the global target of 17% per country. 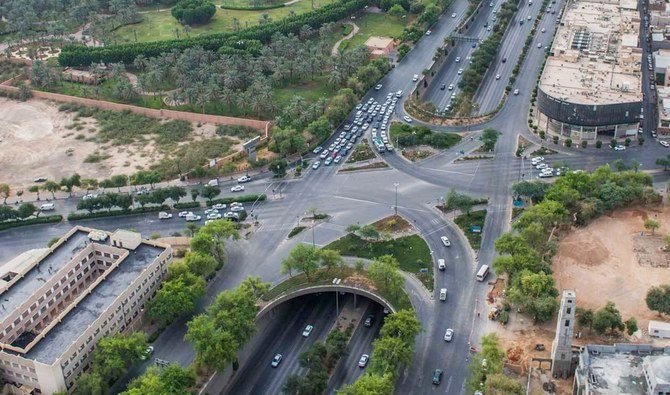 4 – Saudi Arabia will be producing 50% of its power through renewable energy sources such as wind power and solar power.

Further details and the road map of the Saudi Green Initiative will be announced later. The work is expected to start soon.

Saudi girl gets injection worth SR 8 million for free

How to get COVID 19 vaccine certificate?