Etiquettes for Non-Muslims to enter the Mosque: All Non-Muslims entering the mosque must be respectful of the sanctity of these mosques and should not desecrate the holiness of the place of worship for Muslims and the houses of Allah.

Sheikh Saleh Al Mighmasi, the Imam of the Quba Mosque that is located in Madina, stated on Friday that the entry of these non-Muslim people to the Madina is not against the teachings and values of Islam and neither does it violate any of the rules and regulations of Islamic Law i.e. Sharia. Recommended: Punishment for Non-Muslims for Entering to Makkah and Madina

01-Al Rahma Mosque: The Al Rahma Mosque which is located on the Corniche is an extremely popular tourist attraction. This majestic and large mosque is known amongst the dwellers of the city as the floating mosque. This is since the mosque has been built on pillars which remain submerged on the shores of the Red Sea. 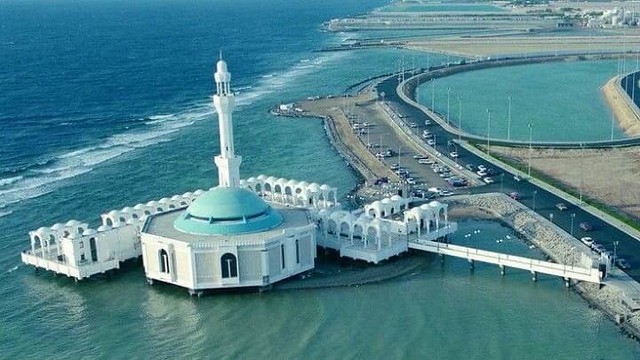 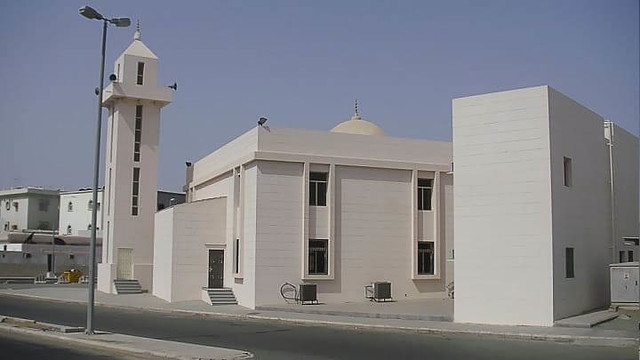 03-King Fahd Mosque: The architecture of the King Fahd Mosque resembles that of Moroccan origin because of its unique tile work, the triangular domes, and Moorish arches.

This new move by the Kingdom of Saudi Arabia and its authorities comes as a much-needed one amidst all the negative and wrong perception that has been created by the religion, Islam. Much of the western world and those who do not know the truth believe that the religion is one of violence, bloodshed, and cruelty, however, it is quite contrary. 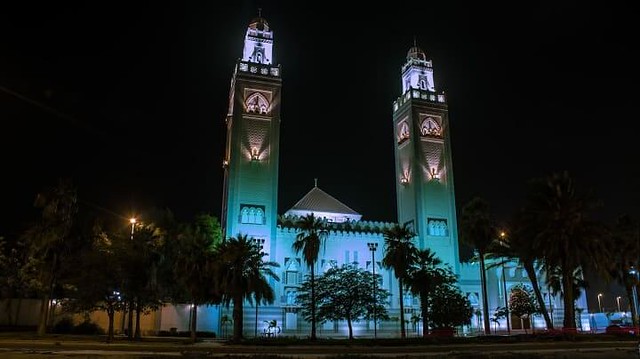 04-King Saud Mosque: The King Saud Mosque which is the largest mosque in the city of Jeddah covers a huge area of 9,700 square meters. The largest dome of this mosque has a total diameter of 20 meters and reaches a total height of 42 meters. It is said that the mosque had been designed by world-renowned Egyptian Architect, Abdel Wahed Al Wakil. 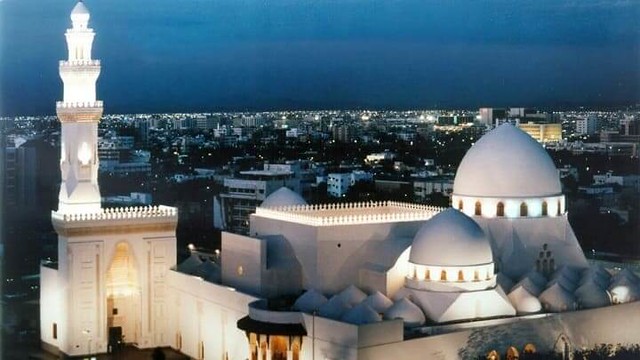 Islam preaches interfaith harmony, equality, kindness and it is truly sad to see a few deranged groups who act out of their own accord and take the name of Islam, to find a justification for their deranged acts. We hope more and more non-Muslims will visit the mosques where they are allowed and try and learn about one of the most peaceful religions on earth.