It is required that every Muslim who can afford to perform Hajj physically and financially must perform it at least once in his/her lifetime. Hajj is quite difficult to perform, however, there are some mobile applications which will facilitate the performance.

The difficulties faced by the Pilgrim

As told previously, the crowd and the place are huge, where people belonging to different countries and culture, pray together and stay together. There are various steps and duas to pray and perform, during which there are a number of mishaps faced by Hajjis.

The standard stories amongst pilgrims are of not having the ability to trace their path back to their Mina camps or their efforts to speak with other pilgrims because of the language barrier.

Numerous applications have been invented to help the outside pilgrims advancing to Saudi Arabia in order to prevent issues they may experience or have experienced in the past.

Mina Locator is a very useful App for pilgrims and volunteers. Through this App, you can identify the route to different Camps (Maktabs), Train Stations, Mosques, Hospitals and other important locations in Mina with the reference of your current location.

Moreover, all the locations and buildings addresses of Pakistani pilgrims who have opted for the government scheme is also available in this application. 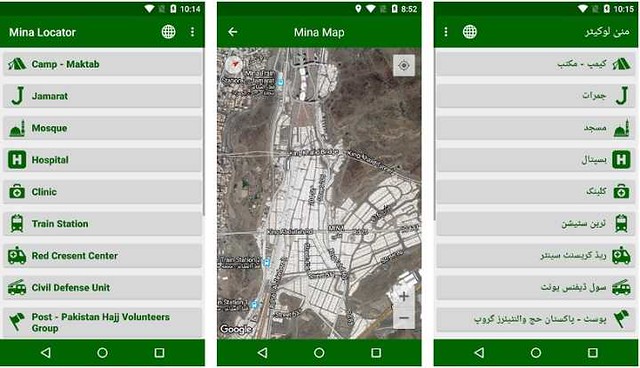 India Fraternity Forum (IFF) has launched an app that will give the pilgrims precise directions to reach their destinations in Mina, Makkah and Aziziyah

Hajj Navigator is supported by Google Maps and based on data of roads and streets of Mina as well as details of Indian pilgrims’ accommodation, hotels, hospitals and medical facilities in Makkah and Aziziyah.

Numerous times in the procedure of circumambulating the Kaaba, you tend to forget and not recall what number of rounds you have finished. Obviously, one can either count the rounds or focus on prayers or install an application Tawaf.

Well, this is an application which solves the issue. You click on the begin button and let the application do the numbering of rounds for you so that you can pray with all your focus. 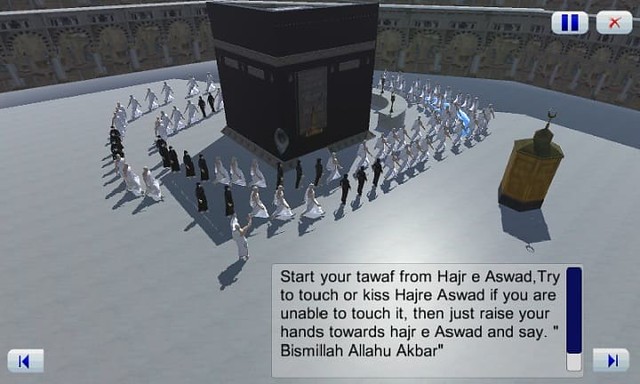 The Holy Mosque in Makkah is so enormous that it needs a committed application to assist its guests especially first-time visitors to explore it and its encompassing main areas.

Al Maqsad application is a must-have for every individual who is performing Hajj to locate close by restaurants as well as bus stations or other important stops. 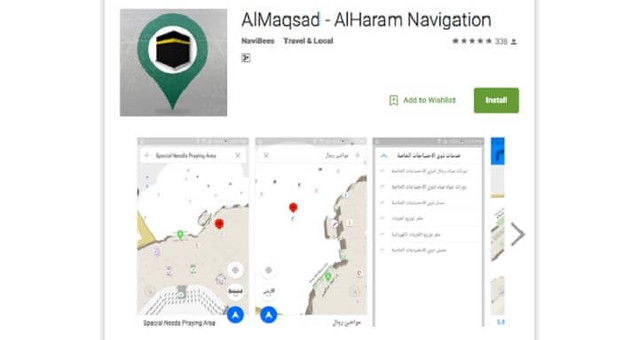 This application is well known which is why it is ranked among the top 10 in 59 nations under the journey fragment on an Application Store.

The application covers every aspect and offers, a Hajj map, hajj-related tips, a companion following system, and an intelligent Quran reader. It covers all the main issues. 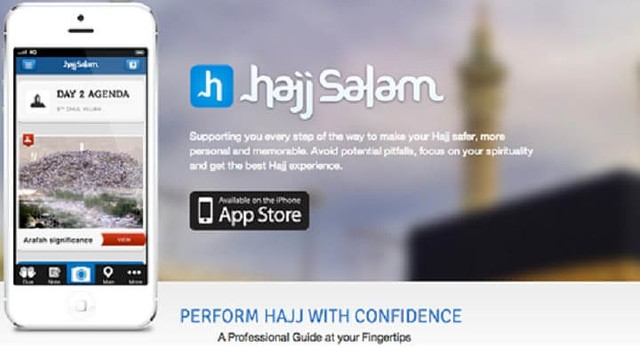