Most Muslims do not know that many of the historic battles of Islam took place in the month of Ramadan. Here is a list of them.

The very famous Battle of Badr took place on the 17th of Ramadan during 2 AH. The battle has been mentioned in the Holy Quran and is of great importance as it was the first battle of the Muslims.

Indeed, Allah made you victorious at Badr when you were ˹vastly˺ outnumbered. – Al Imran 3:123

Before this battle, Muslims had been engaged in small fights only. The Muslim victory changed the outlook of the Arab world and marked that Muslims are an emerging nation. 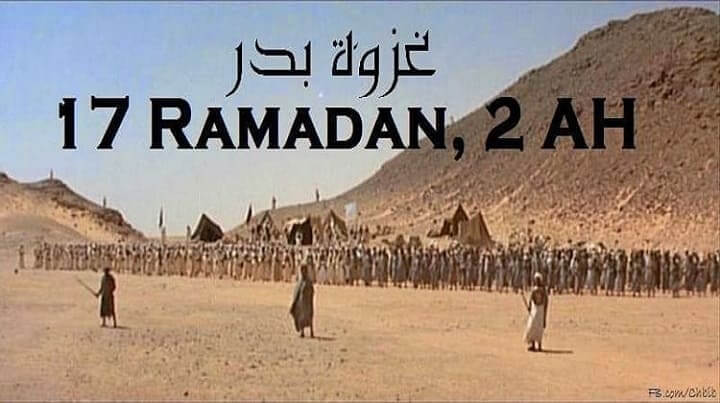 The Conquest of Makkah

The war Muslims were preparing for did not take place as Abu Sufyan’s conversion to Islam had changed things completely.

Prophet Muhammad ﷺ along with his companions entered Makkah to conquer it on the 20th of Ramadan, 8 AH. They destroyed the Idols that were placed there and in the surrounding.

Even though we call it a battle, it was no more than an expedition of the Muslim army. The Muslim army of 30,000 people marched towards the region of Tabuk under the leadership of Prophet Muhammad ﷺ to fight the Byzantine army during 8 A.H.

Yet the battle did not take place as the enemy did not reach but Muslims marched during the month of Ramadan.

The Battle was of great importance for the Muslims as they were able to stop the Mongols from destroying their cities after emerging victorious in the Battle of Ain Jalut fought on 25th Ramadan during 658 AH. It is said that millions of Muslims were martyred in that war or battle.

Hulagu, who was the grandson of Genghis Khan, was able to conquer Hashshashin of Persia, destroy the Abbasid Caliphate of Baghdad, and took over the Ayyubid dynasty in Damascus. He now planned to take over another important Islamic power, the Mamluk.

The Mamluks army was led by Sultan Saif Al-Din Qutuz who was able to let the Muslims take over the enemy by using modern battle techniques. The battle was a major achievement as Muslims were losing one battle after another. 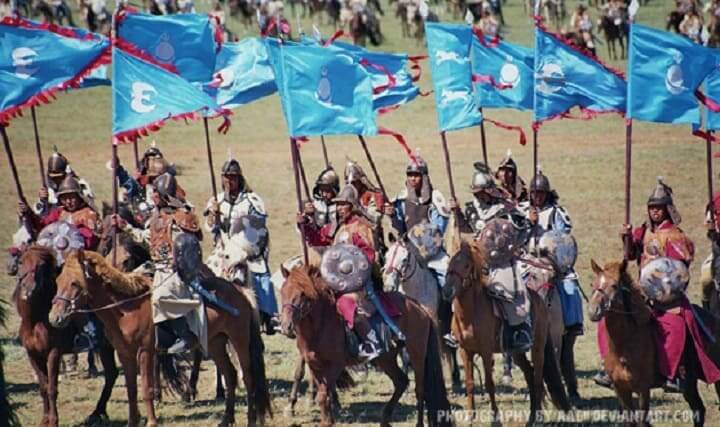 The last battle that we shall talk about is that of Hattin which was fought in 583 AH. The Crusaders had taken over the major cities of the Muslims and have conquered Jerusalem. After winning the battle of Hattin against crusaders, the Muslims were able to enjoy power.

The Muslim army was led by Saladin Ayyubi who skillfully moved the Crusaders away from the springs at La Saphorie. As the crusaders lost their water supply and their important place, they lost the hopes and the battle allowing Muslims to enjoy victory and power.