A small island with rich roots, Bahrain is a land full of ancient history. The first signs of settlement in the area appeared around 4500 years ago. Amongst the modern architecture of buildings, villas, and compounds, the skyline is sprinkled with high-rises.

This same land has seen several ancient civilizations come and go. In every city of Bahrain, there are clear signs of the rich history of the land which have been discovered so far and some still waiting to be discovered. Recommended: How to get Bahrain on-arrival visa?

This is located only a few hundred meters from the Saar village, which is an ancient residential settlement that dates to 2300 B.C. During the earlier period of the civilization of Dilmun, the settlement shows compounds which have been built in a room like structures with sharing walls.

The settlement also has a small local temple located inside along with an ancient burial site located nearby. The settlement is located just past the end of the 23rd Avenue, in the southern area of Saar, Bahrain. 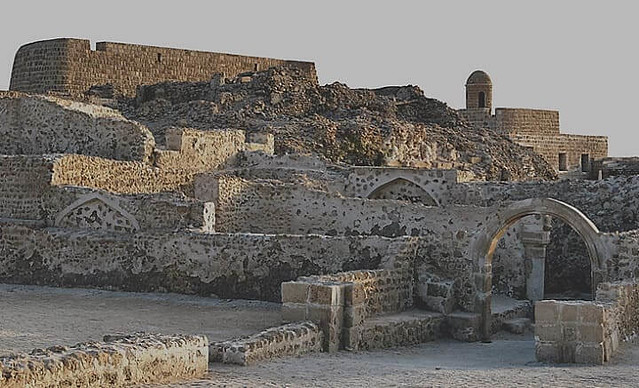 The Barbar Temple is one of the most ancient temples in all of Bahrain. The Temple dates to 3000 B.C. when Bahrain had been known as Dilmun. The excavations show that there were three temples that were built on top of each other. It is in the south of the Alshowaikh Cemetery on Road number 1811 in Barbar, Bahrain. 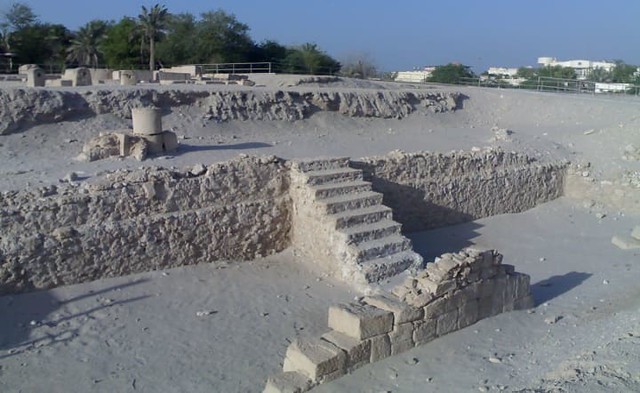 One of the oldest human settlements in the entire GCC region can be found here on the historic water-front hilltop located on the northeastern peak of Bahrain. There are several layers of buildings that have been excavated, each of them representing a historical era that spans from 2300 B.C. right up to the 16th Century.

The fort and ancient city located next to it have witnessed the periods of Portuguese rule, Islamic Era, Dilmun, and Tylos. The excavations have revealed that there were three Dilmun cities as well as being a Greek city. The military, residential, commercial and public structures have been discovered along with antiquities that are on display in the museum. It is located on Avenue 44 in Al Qalah, Bahrain.

The Al Khamis Mosque is one of the oldest mosques located in the Arab world which dates to 692 A.D. which had been built during the Ummayad Dynasty at the time of the Caliphate of the second Caliph of Islam, Hazrat Umar (R.A.). Since those days the mosque has been rebuilt in the 14th as well as the 15th century. 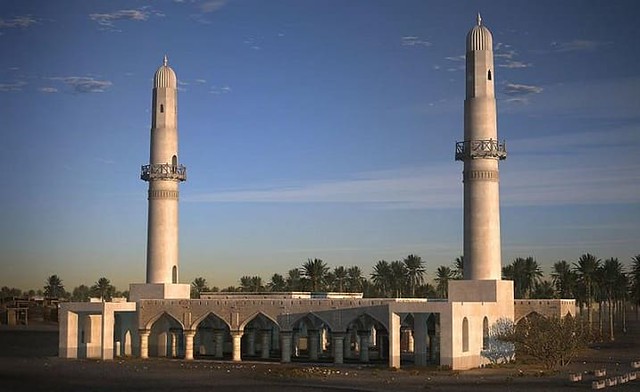 It is located on the Shaikh Salman Highway and Road number 539, in Tashan Bahrain. All those planning on visiting Bahrain should try these locations for a dose of history along with the modern-mosque beauty which is prevalent in Bahrain. Each city has a unique attraction for the visitors and it is a must-visit destination for all those looking for a quick getaway.

How to apply for Bahrain e-visa online?

How can expats from 13 countries return to KSA via Bahrain?

What is the best time to cross Bahrain Causeway?

How to get Bahrain on Arrival Visa by road/air?