These four women are considered the ones who hold firm faith and their personalities are a great reflection of devotion, patience, and gratitude. Their lives set a great and perfect example for all the believers. Here is some detailed information about these four great women

1-Maryam Bint-e-Imran: Hazrat Maryam Bint Imran (may Allah be pleased with her), devoted her entire life to worshiping of the Almighty Allah. Although she never married miraculously she gave birth to the Prophet Isa [Jesus] (peace be upon him).[irp]

However, she was accused of adultery but she always had complete faith in Allah. Prophet Isa (peace be upon him) spoke from her mother’s cradle and explained the reason for his birth that this was not an ordinary birth.

Then she brought him to her people, carrying him. They said, “O Mary, you have certainly done a thing unprecedented. O sister of Aaron, your father was not a man of evil, nor was your mother unchaste. So she pointed to him. They said, “How can we speak to one who is in the cradle a child?”[Jesus] said, “Indeed, I am the servant of Allah. He has given me the Scripture and made me a prophet. – Quran 19:27 to 19:30 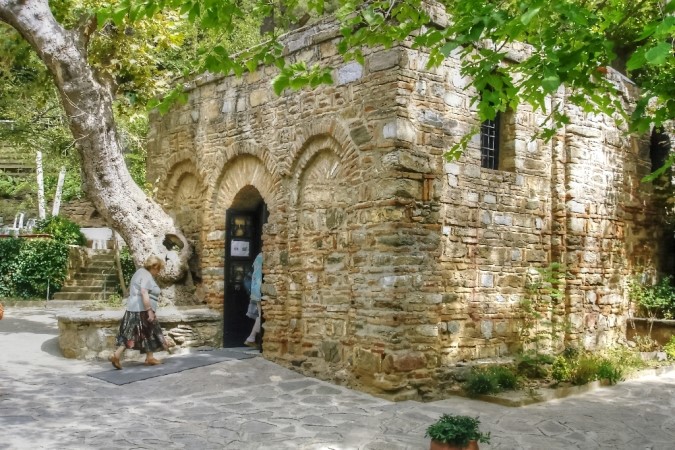 Narrated `Ali: I heard the Prophet (ﷺ) saying, “Mary, the daughter of `Imran, was the best among the women (of the world of her time) and Khadija is the best amongst the women. (of this nation). – Sahih al-Bukhari 3432 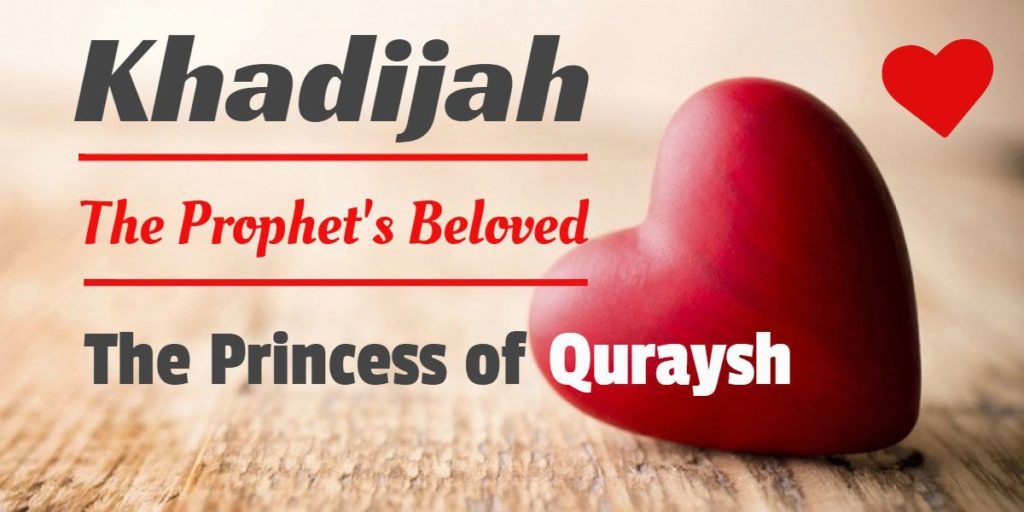 3-Asya Bint Muzahim (may Allah be pleased with her): Hazrat Asya was the daughter of Muzahim and wife of the pharaoh. When she declared her faith in Islam, Pharaoh punished her. She had two choices, either to leave Islam and distract herself from the belief and live royal life or face death. She chose faith and got martyred.

“And Allah presents an example of those who believed: the wife of Pharaoh, when she said, “My Lord, build for me near You a house in Paradise and save me from Pharaoh and his deeds and save me from the wrongdoing people.” – Quran 66:11

4-Hazrat Aisha R.A: Hazrat Aisha (RA) was the wife of Prophet Muhammad (PBUH) and the daughter of Hazrat Abu Bakr (RA). She is one of the most renowned Mothers of Muslims primarily because of the fact that a vast majority of Hadiths of Prophet (PBUH) are narrated by her and due to her thorough understanding of the Holy Quran and religion.

Abu Musa reported Allah’s Messenger (ﷺ) as saying: There are many persons amongst men who are quite perfect but there are none perfect amongst women except Mary, daughter of ‘Imran, Asiya wife of Pharaoh, and the excellence of ‘A’isha as compared to women is that of Tharid over all other foods. –  Sahih Muslim 2431