Home Technology Mobile Phones 4 Apps on Mobile, which indicate that your partner is cheating on...

How to find out that your partner is cheating on you? There is a range of apps being used by people wanting to cheat their partners. Dealing with a spouse’s disloyalty is one of the life’s most traumatic events. Realizing that a spouse has cheated, or even entertaining the disbelief that a partner might be cheating, can be a disturbing experience.

In the early days, it was easy to catch a cheating partner by spying on their emails, messages or internet history. Nowadays adulterers are proficient in the use of modern technology. Cheaters are now using a range of apps to hide their disloyal ways.

Following are some applications to be suspicious about if you see them on your spouse’s cell phone:

01-Private Photo: If you were inquiring on your spouse’s cell phone looking for signs of cheating, would you ever try to open the calculator? No… Exactly!

The private Photo app is a confidential App which hides photos and videos behind the calculator icon. This App looks like a calculator but if you set a code it will open a personal folder. All records are strongly stored in the App and remain totally secret and restricted. 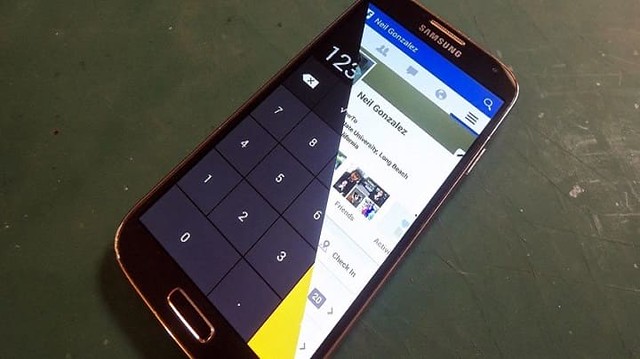 02-Tiger Text: Tiger Text allows hiding user’s messages, and if you don’t want to attend someone’s call who tries to call you, the application plays a tonne of out of service. The App was basically invented for market enterprises but cheaters have started misusing it.

The Tiger Text App is a messaging App that also allows messages to be removed from both the sender’s and the receiver’s cell phones after a specific period or after reading. The users of App cannot save a copy or forward the messages. 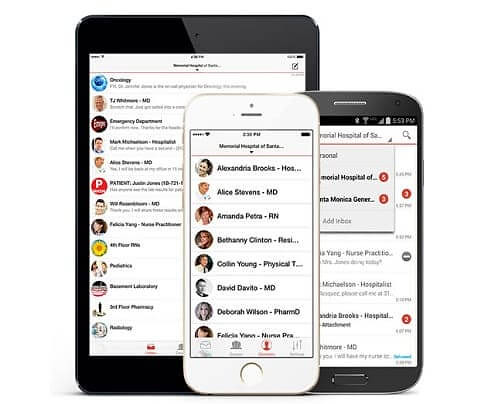 03-Nosy Trap: If you’re having an affair after marriage but you have a fear that your partner might catch you, Nosy Trap could help you to catch them before they get you. The Nosy Trap application will point out the interfering people in your life by taking a photo of them as they try to check your cell phone.

The Nosy Trap application is simple to use and the process is easy to understand. When the App is downloaded and you leave your phone unwatched, you just turn on the App system.

It will show a fake desktop and icons. If anyone tries to click anywhere on the desktop, the App will start making a video using the front camera. It will save all pictures and videos in the gallery. 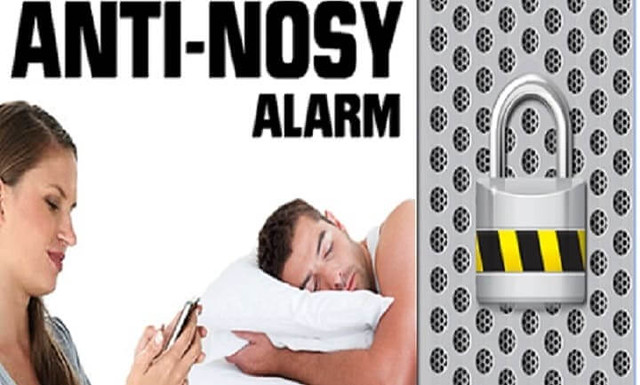 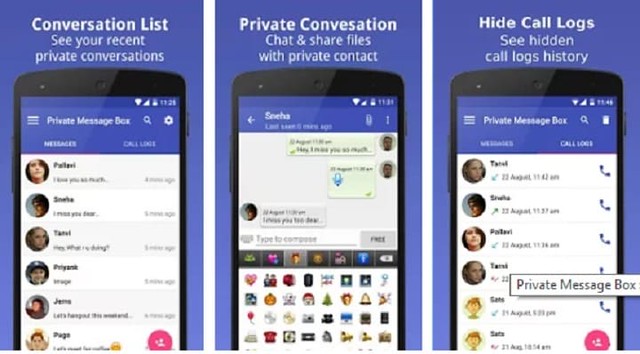 Many numbers can be added to the private list, and you can clear everything in the mailbox including private list. Forced opening of App can clear the mailbox suddenly.  It also has calls and message blocking features.