Jeddah Police Officials have caught ten gallons or 38 liters of human urine in a perfume-making company. The municipality team raided the warehouse which was allocated for keeping material for the formation of perfume and fragrances.

The team was shocked to see gallons filled with human urine which was present in premises of the warehouse. It was so evident that the warehouse material is used in perfumes and these perfumes are later sold in the market.

For the first instance, the team has sealed the warehouse and disposed of the urine stock. This was not the only stinging material present in the warehouse; there were also many drums of perfumed oil that had to be sold in the market as Oud. 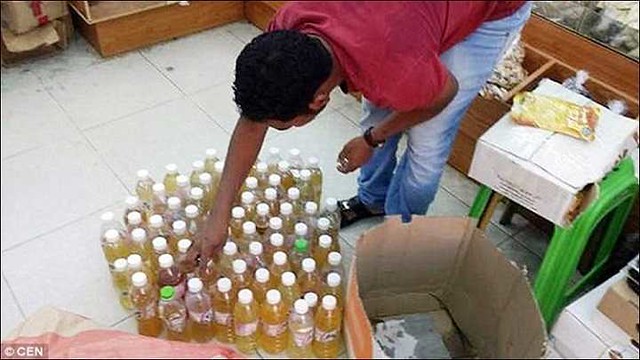 The raiding team took oils, raw material, and perfume bottles in custody. The team handed over the matter to Civil defense, and let the Ministry of Commerce and industry involvement in the matter immediately.

Arrest warrants for expats have been issued

The warehouse has been shut down until foreign workers who are running this perfume factory will be arrested.

Ministry of Commerce and Industry has taken immediate action and arrest warrants of these foreign workers have been issued. The operator of the warehouse has fined for the presence of illegal raw material including human urine. 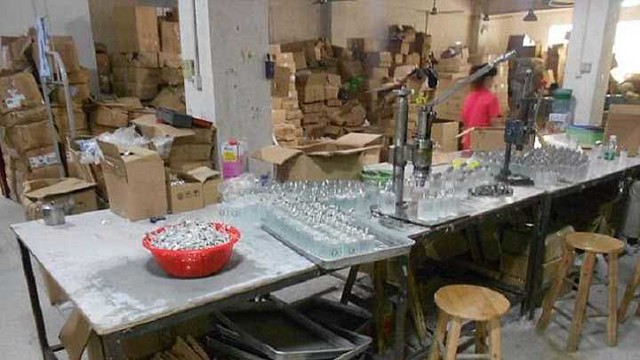 The investigation has been started

The warehouse had no license for perfume making and has also been found committing other health violations. The police and civil security department have started investigations that why such a huge quantity of stinging human urine was accumulated and what was the purpose behind it. 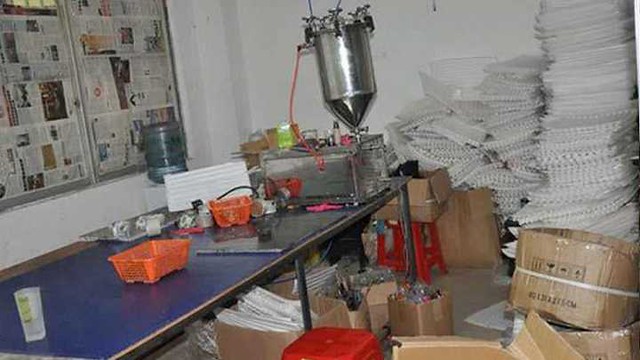 It is suspected that these illegal workers were using human urine in the making of local perfumes and later sold them in the market. The municipality team has extended its raids after this incident. 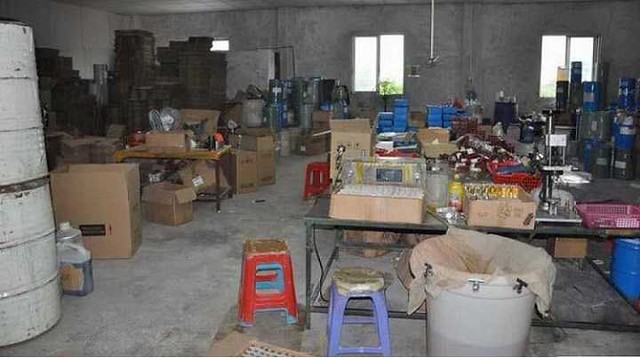