The public prosecution of the Kingdom of Saudi Arabia has found 5 Saudi officials guilty of financial and administrative corruption and thereby has sentenced them with 32-years collective prison and a hefty fine of SR9 million.

According to the details of the case, the prosecution was able to collect 300 items of evidence against the 5 Saudi officials. The personal bank account of all the five has been seized.

It has also been disclosed that one of the officers was receiving bribes, was committing forgery and was taking undue advantage of his position. He has been awarded 12 years of imprisonment and a fine of SR1 million. 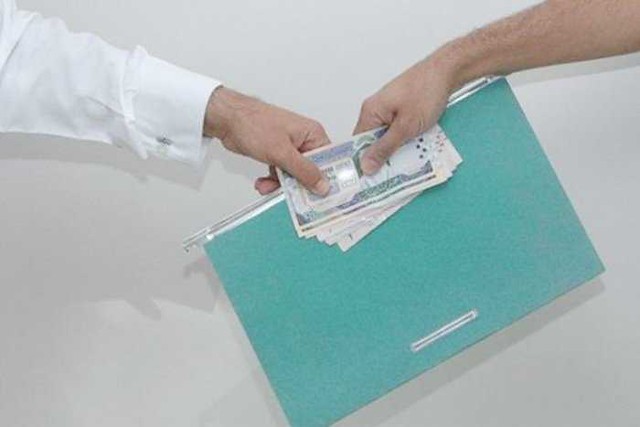 While another one was found guilty of forging documents, collecting and enhancing the culture of bribery and being part of commercial activities, which is not allowed for government officials.

Charges against all include waste of public funds, selling government property, misuse of their positions and owning assets more than income.

They have also been fined over not signing the contracts with any public authority for a period with the specified limits.

The Public Prosecution also commented that it shall not hesitate in taking into account the corrupt officials and the ones who tend to breach trust. All such shall be punishable.

The best thing about the Saudi Justice system is that it acts in an unbiased way and it is powerful enough to impose strict penalties on criminals.