Expatriate workers in Saudi Arabia are around 10 million. They started traveling to the country soon after the oil was discovered in the late 1930s. Expatriates from Arab and Western countries usually hold the higher positions, and the labor from Africa, South Asia, and Southeast Asia are involved in lower positions.

The matter of expats in Saudi Arabia is the one which affects all the corners of the globe. Since 30% of the Saudi Arabia residents are workers from other countries, modification done in Saudi work laws influence not only the laborers but their relatives around the globe.

Laborers burned down buses: The news stated that “unpaid laborers” had burned down a few Binladin Group buses in Makkah. Management affirmed that seven buses were smoldered but did not provide the reason.

However, we know that the laborers were protesting for the unpaid wages. At the residence of laborers in Umm Al Katad, the fire was blazed by the expats which were controlled by the police and firefighters. 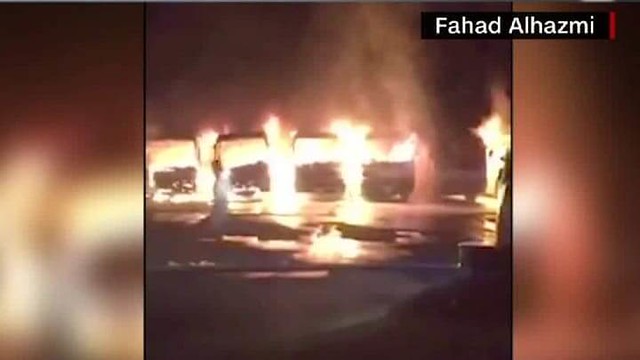 The incident occurred in Umme Al Katad region.  The daily newspaper and Arab News did not specify the nationalities of the 49 labors, therefore, it is unknown as to where those expats belong. 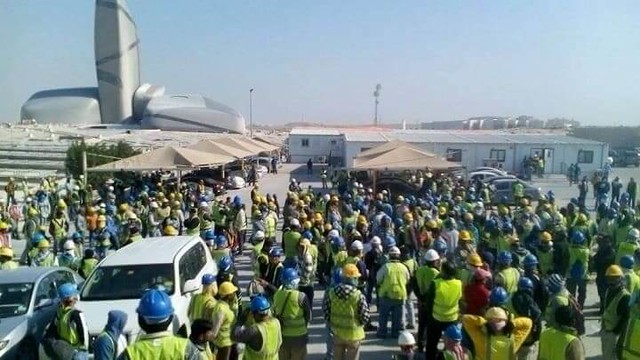 300 Lashes: It was said that 49 expats were punished for four months’ in prison and 300 lashes for destroying public property, fighting and creating unrest. Others were locked up for 45 days by the Makkah court. The development sector employees, mainly at the Binladin Group were left sitting for wages.

It was when a deep dive in the oil price took place in the Kingdom due to which they were not able to pay the private organizations it had contracted with.

The Saudi Binladin Group was established more than 80 years ago. Binladin Group said that it has paid off compensation to 70,000 laid-off staff. The company also said that the staff still working in the company would get their wages as the government settles their debts. 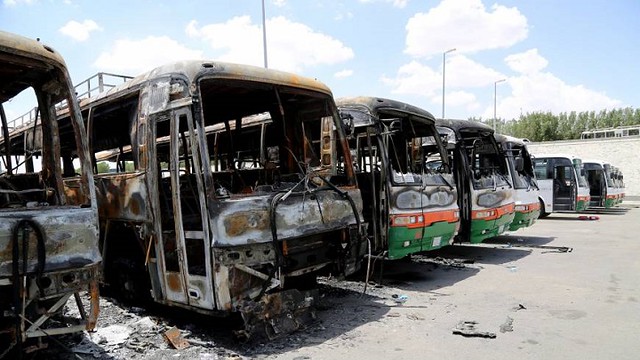 Punishment to damage the Public Property: Personally, I stand with the government to punish the culprits. It is important to mention here that the punishment is not given to them for the protest but to damage the public property.

There have been so many other protests by these workers against the same employer but the government never took any action against them. You don’t have a right to destroy public property in any case.

Why do we keep expats in prison before deporting them?