The newly initiated projected by the Crown Prince Mohammed bin Salman, for restoring and developing the Historical mosques of Saudi Arabia has already surpassed the first phase where 30 mosques have been renovated.

These mosques that were spread over 10 regions of Saudi Arabia took 423 days to complete and cost more than SR50 million ($13 million).

The task was handed over to Saudi companies that specialize in heritage buildings. For this special project, Saudi specialized engineers were appointed to ensure that the urban identity of each mosque had been preserved while deploying high-quality materials. 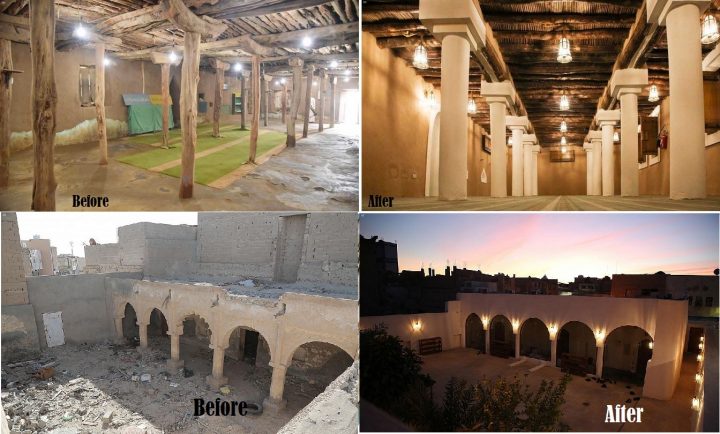 These mosques were closed around 40 years ago

The mosques that have been closed due to their poor conditions for the past 40 years are being targeted by the government. The government is prioritizing this project to ensure that these mosques re-open. 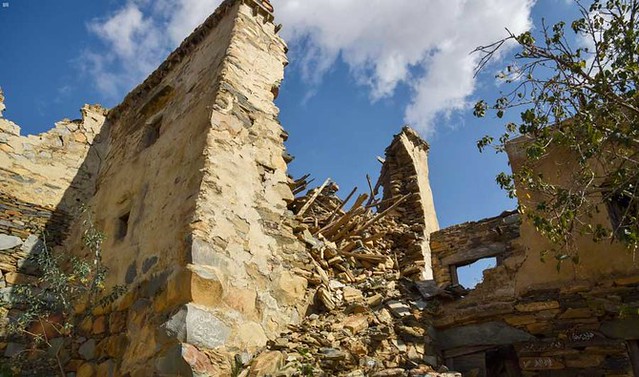 These mosques shall be facilitated with women’s prayer rooms, special services for disabled people, air conditioning, better lighting, and acoustics. 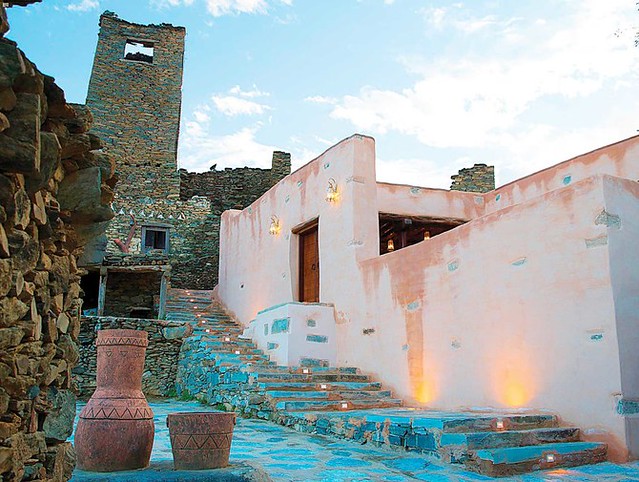 The mosque, the Jarir Al-Bajali Mosque in Taif governorate, has been successfully renovated. It was built by Jarir bin Abdullah Al-Bajali during the life of Prophet PBUH. Al Bajali was a companion of Prophet PBUH. 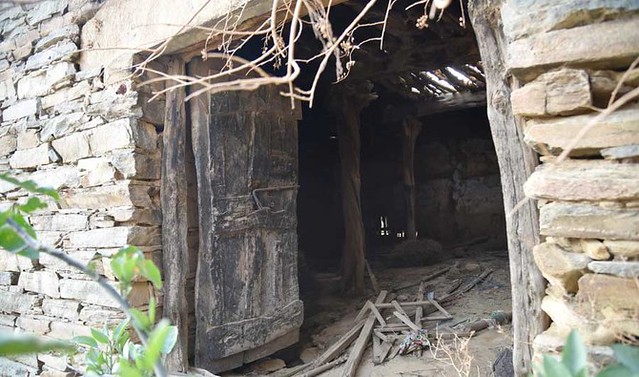 One of the mosques is 300 years old

One of the other mosques that is a part of this project was built about 300 years ago in Al-Ahsa governorate. It is named as the Sheikh Abu Bakr Mosque, which was established as a scholarly Beacon. 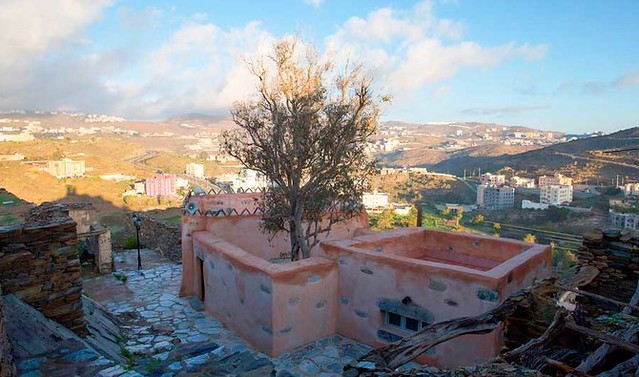 These 30 newly renovated mosques have been opened for the public since December 27, 2019. The worshippers are astonished to worship at a mosque that was built decades and centuries ago. The engineers have ensured that the Islamic heritage and architecture have been well preserved. 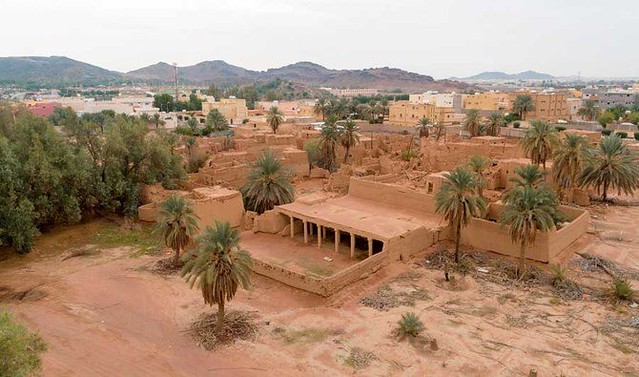 The renovation project has been well-researched. The mosques were renovated only after having detailed studies upon them: documents of the historical and architectural dimensions of each mosque were reviewed and then changes were made. 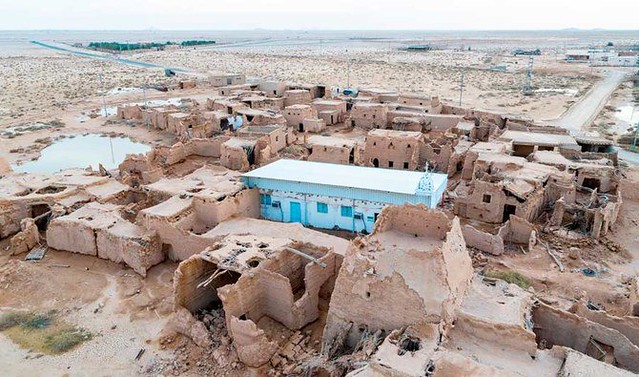 The renovation project extends over restoring sections of old and unique mosques, such as the khalwah which is an underground or backend prayer area that is kept at a certain height to overcome the harshness of cold weather and to make worship comfortable, Courtyards, reception sites, ablution areas, and traditional wells. 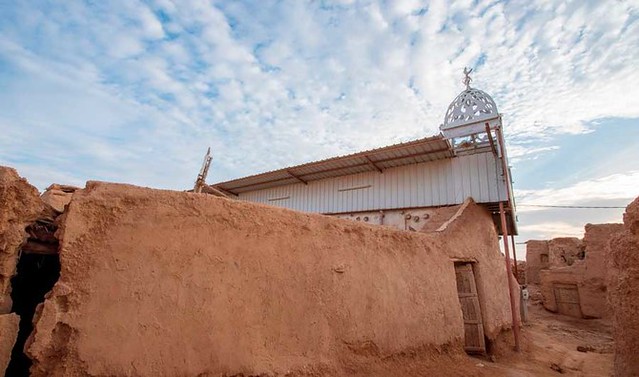 The past 4 decades have witnessed urban development in Saudi Arabia where modern mosques were built. 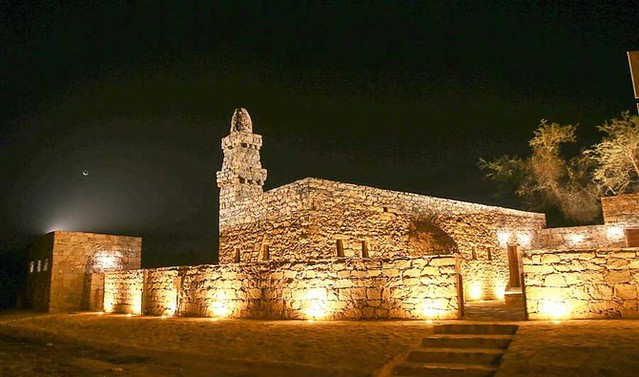 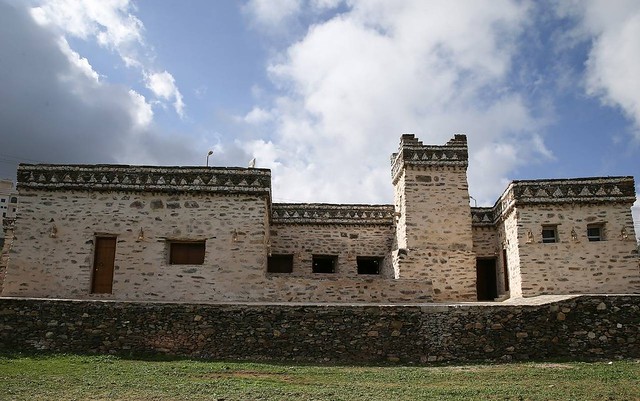 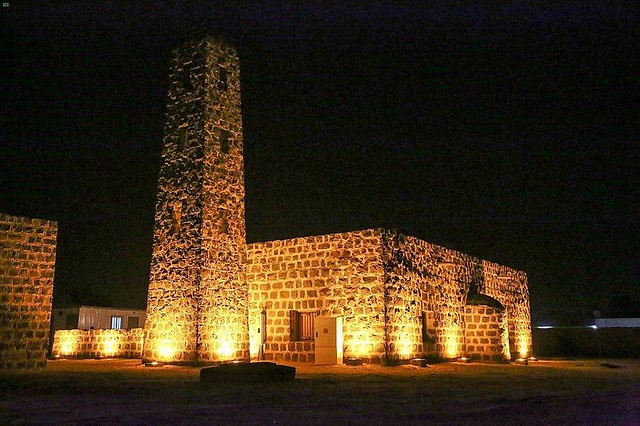 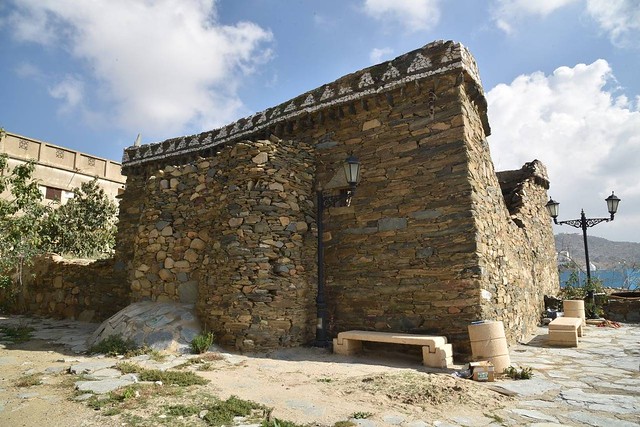 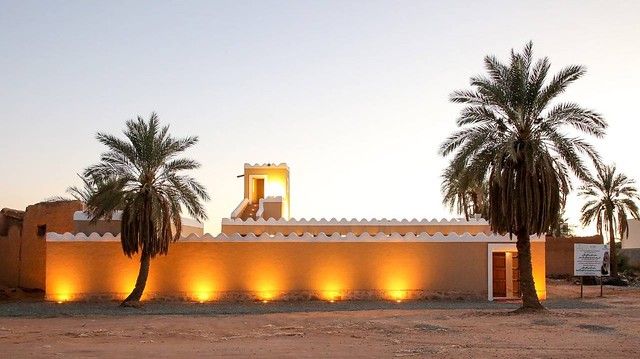