Mohammed Al Wahaibi a legal expert briefed that anyone wearing clothes similar to the other sex in Saudi Arabia would be jailed for 3 years.

People are not allowed to imitate the other sex in public through their dress and appearance. He says that coming out in public in a way that violates public decorum and goes against morality is a crime.

Thus, the penal code which will be out soon and will be implemented aims at stopping people from imitating the other sex in terms of dress and appearance. It’s a crime with a severe punishment of up to 3 years. 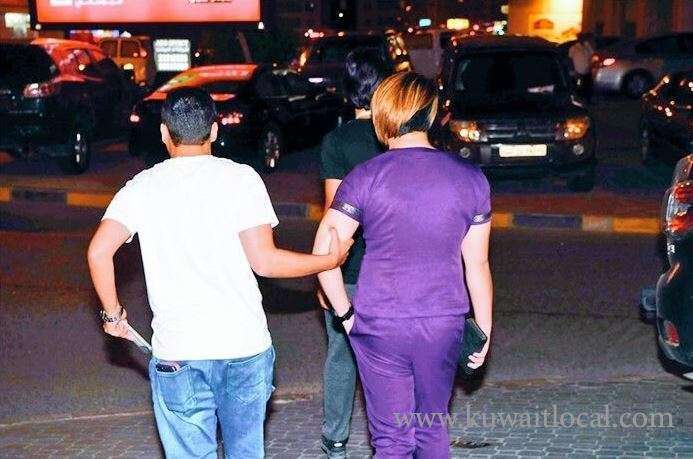 The Saudi laws aim at building the Saudi society image on the basis of moral values, appearance, and behavior where these kinds of immoral acts are not acceptable.