No Recognition after Plastic Surgery

If someone goes through plastic surgery, we might have trouble identifying them through old photographs and this is what actually happened with three Chinese women.

The issue got serious when the authorities at the airport could not recognize them through their old (before plastic surgery) photos attached to their passport. 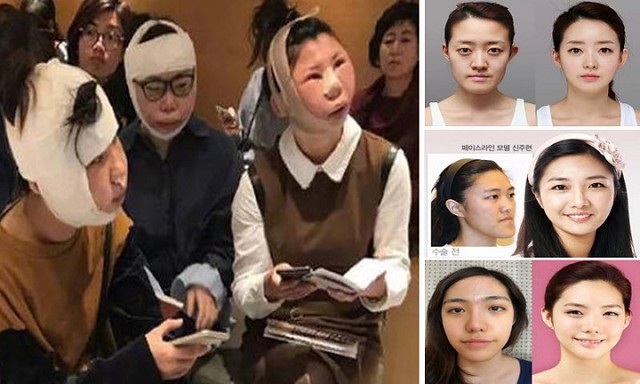 The authorities at the airport were unable to identify them through their passport photographs! Their picture broke the internet. They become trending on social media and people started to joke about them. 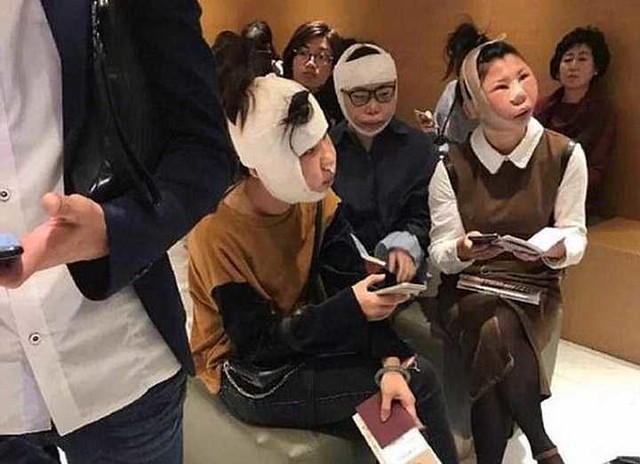 Even their mothers cannot recognize them

One of the Chinese TV presenters named Jian Huahua, also joked about them and posted their photograph with a hilarious caption. The caption read that it is impossible to recognize them: even their mothers won’t be able to do so!

These women, however, were not allowed to get on board and were kept at the airport (whose name is kept anonymous). They were questioned by the authorities.