Several roads in Saudi Arabia are named after the national heroes of Pakistan. Here are the details of a few of those roads named on Pakistani heroes. 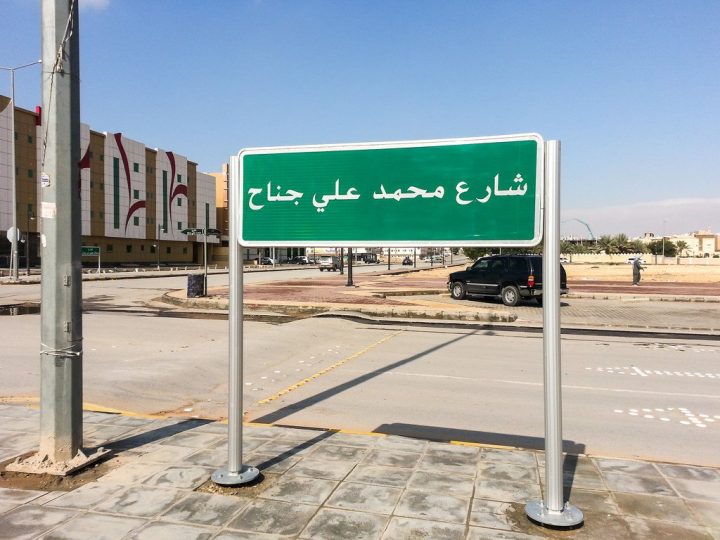 Named after the great thinker and the national poet of Pakistan, Allama Mohammad Iqbal, this street is also located in Riyadh behind Shahrae Hail.

Here you will also be amazed to know that in Alexandria, an Egyptian city, there is also a road named after Mohammad Iqbal, the national poet of Pakistan. 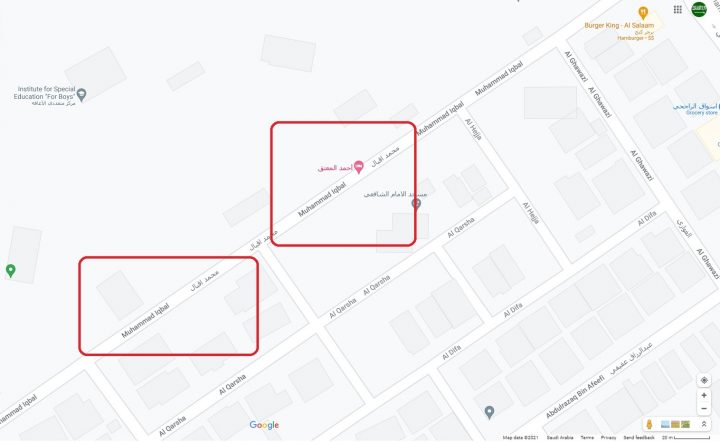 Now, this is a name not everyone might be aware of Farman Ali Khan was titled the national hero by the government of Saudi Arabia. H 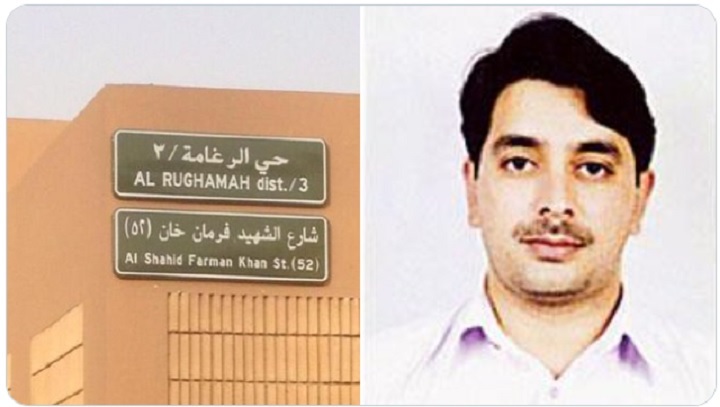 A Street in Riyadh is named Islamabad after the capital city of Pakistan. Everyone while reading the board remembers Pakistan. 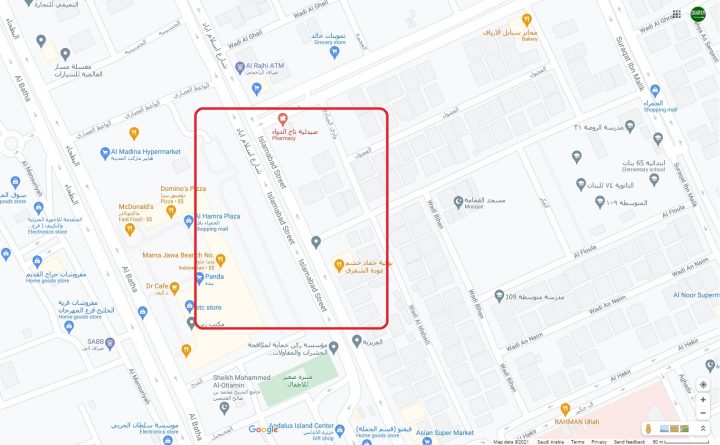 Lahore is also called the heart of Pakistan. Located in the center of Punjab, the city is known for its hundreds of years old culture and civilization. There is a street in Al Falah District, Riyadh with the name “Lahore City. 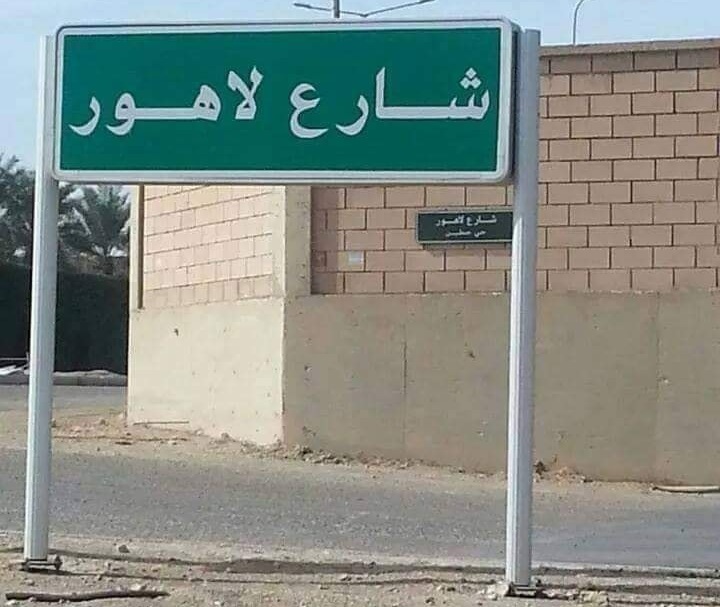 Irfan Haq: A Pakistani who smuggled drugs sentenced to death