Saudi police have arrested 3 Pakistanis and a Saudi for committing financial fraud with innocent residents and citizens of Saudi Arabia. The police have also recovered SR 7 million from their possession.

How did they commit fraud?

These fraudsters have been active in the trade of currencies and stocks by broadcasting fake electronic links. They had been found guilty of supporting these links with the production and broadcasting of advertising and propaganda materials. 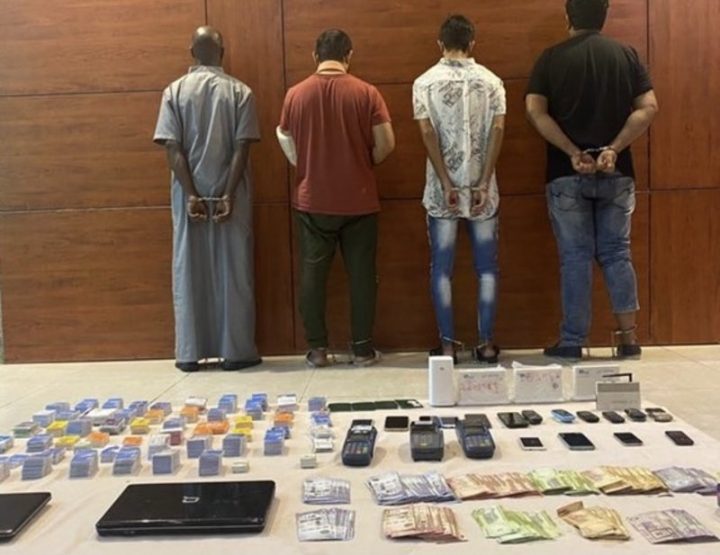 The tactic used by them was using the identity of media channels and renowned media personalities in advertisement to ensure the trust of the prospective clients. This would help them to obtain their information so that they could seize their money.

They were also involved in opening bank accounts, using ATM cards, using fake contact numbers so that they could easily withdraw depositing, and transfer funds outside Saudi Arabia.

The recovery from criminals

The police have recovered SR 7 million, 1159 local SIM cards, 25 mobile phones, a number of fingerprint readers, and computers. These all had been used to successfully transfer money out of the country along with luring their victims.

How Is Influencer Marketing Expanding in Saudi Arabia?

Internet Laws And Regulations In Saudi Arabia In 2022

Best Stable Coins 5 To Pick From