Three Pakistani Children name Ayan, Mannan, and Bushra who were in Saudi Prison since 2016 have been released and sent home safely.

The children spent two long years behind bars after their parents were convicted of bringing heroin to Saudi Arabia.

Pakistan took notice of the news of these Pakistani children and women behind the bars in Saudi Arabia.

They requested the Community Welfare Attache Jeddah to contact Saudi authorities to release the children and the woman as they were not directly involved in the smuggling of drugs.

This year 230 Pakistani have already been released from Saudi jails and sent back to Pakistan. 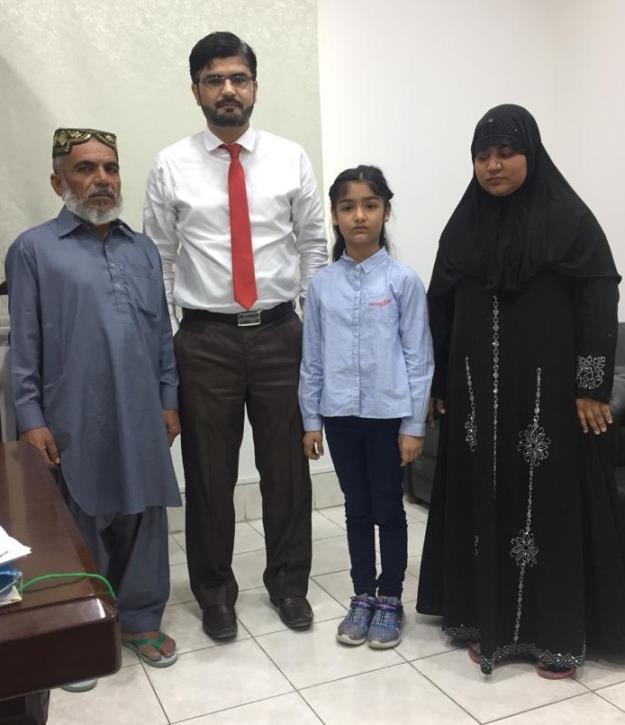 It is a great initiative taken by the Pakistani government to look for Pakistani prisoners all around the world who are behind the bars for petty crimes and later make efforts to release them.