It has been confirmed by the authorities that 3 Italian dancers died in a traffic accident in Riyadh.

According to the Italian Foreign Minister, the three have been killed in a car crash that occurred in Riyadh on Sunday. The car crash took the lives of 4 people in total.

These three Italian dancers had come to Saudi Arabia in order to inaugurate a theater in KSA.. 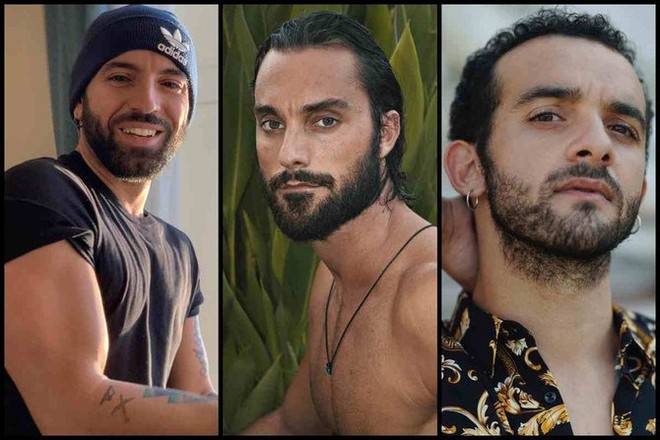 The young dancers, aged less than 30 have been identified as Antanio, Gimpero, and Nicolas. The fourth person’s identity is still to be revealed.

They had gone for adventure in the desert on Sunday where their vehicle fell in a valley.

Reports claim that there are three more Italians that have been injured in the car crash. One of them is in critical condition.