Last week, a massive fire broke at Ghulamah Mountain. The mountain rests in the Tanuma governorate of the southern Asir region. This mountain is sited between the Tanuma and Namas governorates.

It was a massive fire that caused a number of wild plants to burn to ashes. According to the estimates by the officials, the fire broke out at more than 4.7 million square meters of the region.

The Civil Defense Forces were able to put out the fire after an effort of 2 days. No death or injury by the fire has been reported. The social media was filled with videos and pictures of the fire and the people expressed solidarity with the Saudi Government.

The authorities were concerned with the cause of the fire outbreak and started the investigation. It had been revealed that the fire was actually set up by three Ethiopians. 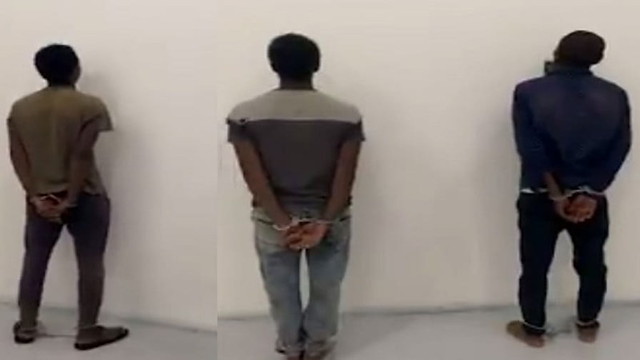 The security spokesman at the Ministry of Interior has assured that the three infiltrators set the fire and then ran away. They had a dispute and thereby set the fire. They have been arrested and trail according to the law of the Kingdom.