The 3 Khans, Shahrukh, Salman, and Amir have always impressed everyone on screen but this time they did something that has impressed a lot of people around the world.

The Israeli Prime Minister, Benjamin Netanyahu along with his wife, Sara Netanyahu recently visited India where they attended several events regarding diplomacy, trade, technology, education and aid whereas on the last night of their stay in India, the couple attended a gala event called “Bollywood Shalom.” 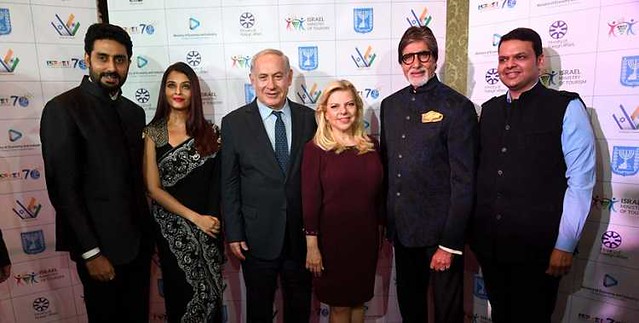 The Israeli Prime minister said in his speech that Israel loves Bollywood and they would love it if Bollywood comes to Israel. The Prime minister further said that “We are putting our money where our mouth is.”

This trip was, without any doubt an attempt to give out a positive reflection of Israel. The Israeli Prime Minister also extended a hand by saying that ‘magic’ will happen if we join our forces.

The Bollywood celebrities also responded by saying that it was an honor to meet the Israeli Prime minister. But even with such attention, spotlight and all the drama, none can forget the injustice that Israel has done with the people of Palestine. 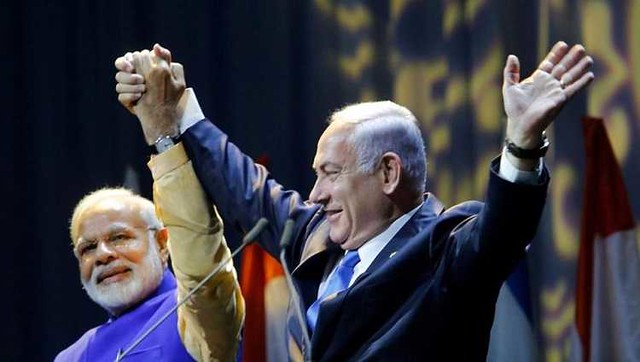 People need to understand that standing with Israel and shaking their hand means to kill humanity and justice by all means. The injustice done in Palestine is above all measures and is one of the sickest examples in the history of mankind.

We cannot turn a blind eye to the events that have occurred and Palestine and the injustice the people of Palestine face every day brought upon them by the likes of Israel.

This is why when the three major celebrities of Bollywood, Shahrukh Khan, Amir Khan and Salman Khan did not attend this Gala event it made the people happy and proud of them.

The people applauded the three khan’s as they yet again won hearts but this time not on screen but in real life. The actors themselves have not yet confirmed their reasons for not attending the Gala event.

The Turkish newspaper Milligazete reports that “it was an expression of solidarity with the Palestinian people.” 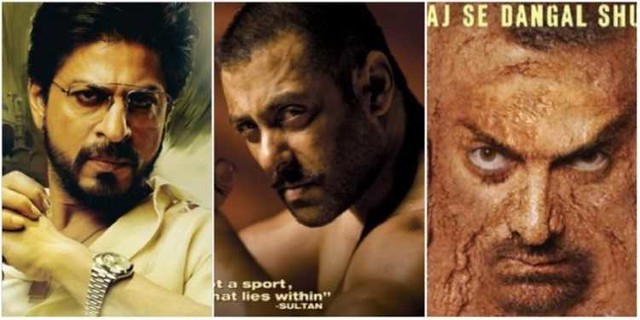 For every single person around the world, whether it be a Muslim or Non-Muslim, it is important to know and understand that if you turn blind towards the brutality waged upon the people of Palestine then you are killing humanity and justice in this world.

The people of Palestine deserve the support of the people in these hard times rather than the people joining ‘forces’ with the unjust.  The act of Bollywood celebrities has enlightened the hearts of the people.

The news went viral and all we could see on social media was the people admiring the celebrities. The Israeli Prime Minister’s visit was met with protests by Muslims in the city of Kolkata and the Boycott, Divestment, Sanctions (BDS) movement said that the celebrities had made them proud. 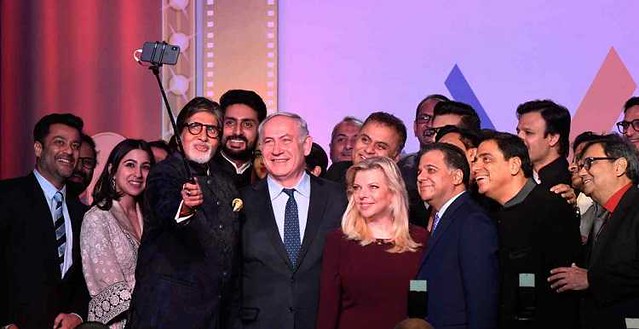 The BDS movement head, Gautam said that Israel’s interest in Bollywood is one of the many faces of the “ideological shift” in the country since 2014 elections.

The Israelis basically intend to improve their image and all this is a part of a bigger plan while they still continue to wage war on Palestine.

Gautam further called this agenda cultural propaganda and said that Hollywood used to see Israel as a free and democratic country but now the perception of many people has changed and due to this these people have come out against Israel and are changing the perception of other people as well.